I've definitely seen this sort of theme in the past: the portmanteau-ing of several phrases. I like this version because of the way nouns are flipped to become verbs twice each series. My favorite of the words that play double-duty are "bus" and "coin". Others are fairly routine. We've seen many of these sorts of word-plays in Games magazine and elsewhere. "Return" would make the top of my list, only taxes. 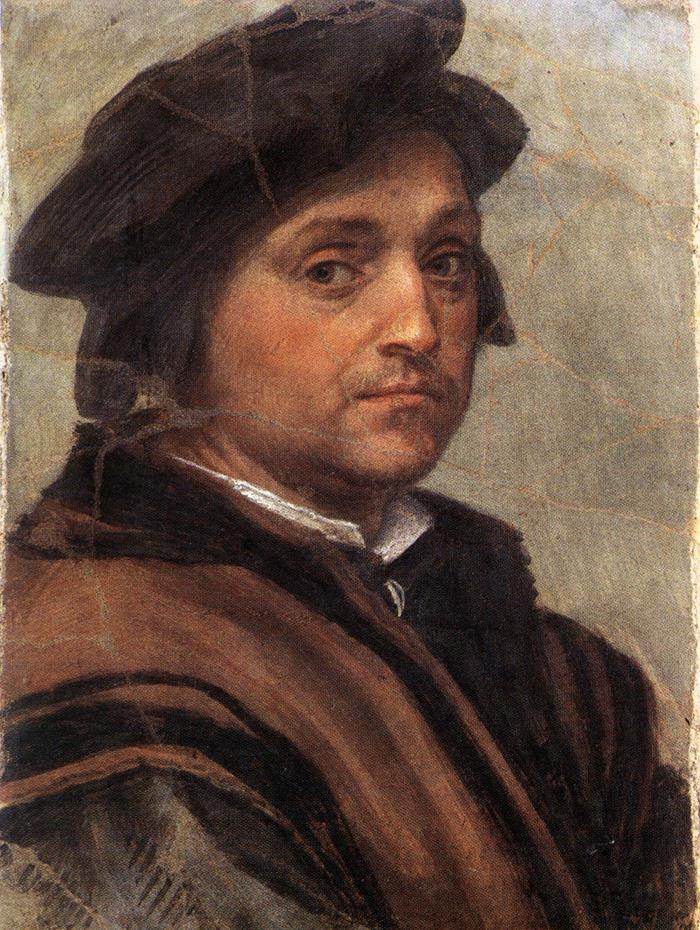 The effect of all of these long theme answers (two 21-letters, two 20-letters, and two 19-letters) is that the grid becomes choppy and east-west oriented. The longest north-south answers are 7-letters, and there are only four of those. It wasn't really a problem, though, as the level of difficulty of this Sunday felt much more like a Tuesday than a Wednesday/Thursday (which I understand is the goal level for a Sunday).

Some nice clues, however, I'll take notice of. I liked the ambiguity of 11A: Racetrack figure (ODDS). I was expecting a jockey or something. Similarly, 32A: Put in a hold (STOW) was not what I'd expected. 80A: Additions (SUMS) made me want to put "ells" in. The real answer is better. 87A: Diamond worker (BATBOY) didn't fool me for a second. 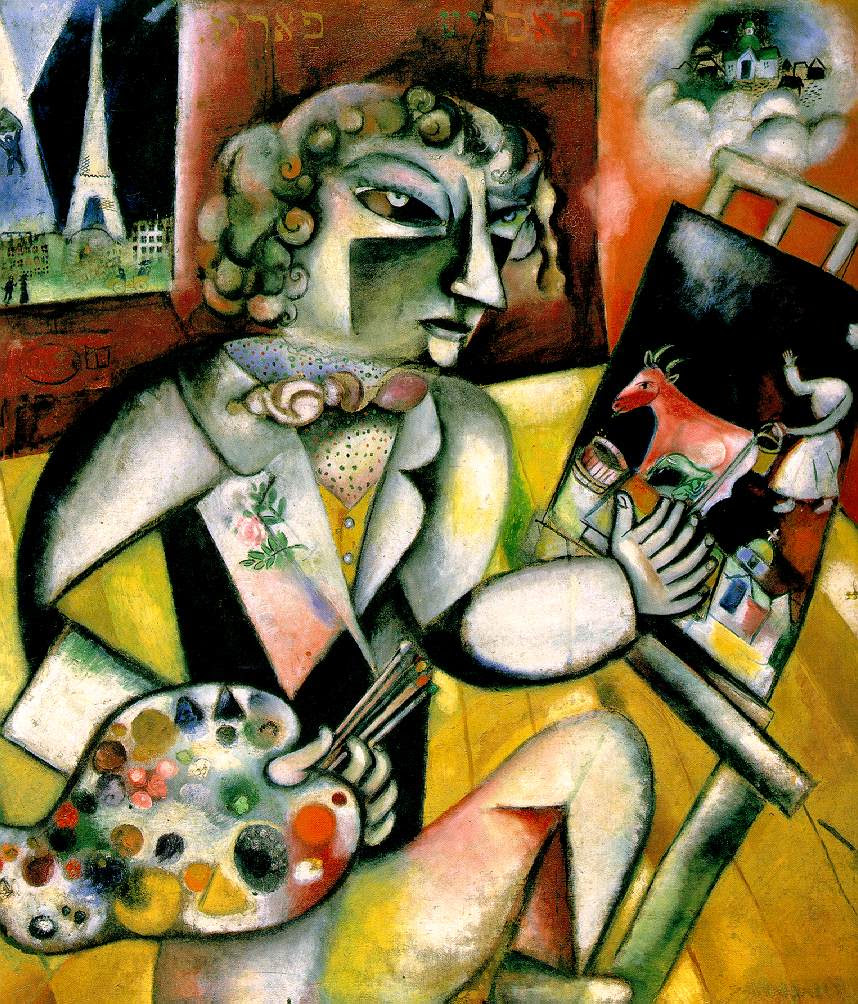 114A: People with belts do them (KARATEKICKS) is one of my favorites, both for the silliness of the clue and for the fact that there are three Ks in the answer. The other excellent one (and symmetrically placed) is 19A: Group of companies (MARINECORPS). Took me a long time to get that one. 19A: And look! 117A: Herring type (SHAD) proves my point from a while back: no S at the end.

2D: Makeup of some sheets (RAIN) is great, and reminds me of a quote from Welcome to Nightvale (which see - it's a podcast). There weren't many ? clues, (for which I'm grateful) and the ones I saw were not particularly tricky. My favorite is probably 55D: Record of the year? (ANNALS).

I know some here will like the reference to KARENS (Carpenters), but I dislike the unnecessary S. In the same vein, I really dislike 118A: Pro responses (YESSES). I think it should be "yeses". I see that both are allowed, but I don't get why the extra S. Analogously to "buses", I would prefer, but on the other hand, "busses" is clearly a different word.

I would class this puzzle as a perfectly passable Sunday. Nothing special, nothing horrifying.