As I'm sure all of you know, because you've been counting along, this blog post is the 1000th on this site. The first entry was on March 13, 2013 (the year was not included in the post title, perhaps an indication of how long Horace thought the blog might go on?). It was a Wednesday, and the posted time of 39:22 certainly says something about how far we've progressed in terms of solving ability.

I know Horace and Frances wanted to create a blog which catalogued the efforts of "normal" solvers of the NYT, rather than the incredibly fast times posted on other similar sites. The more you do something, however, the better you get at it. I know my times have definitely gone down over the past year or two of doing each puzzle.

I do want to point out that this is not the 1000th puzzle solved. There were at least two posts which were not attached to a puzzle: Horace's summary of the ACPT he attended, and my own summary post of September's grading system. So the honor of discussing that landmark grid will go to Horace on December 1, which is only fitting.

I like the setup: it's rigorous and interesting. I don't love BEYONDTHETIMELIMIT as a definition for "overlong"; although in thinking about it, I get that, for example, a presidential candidate in a debate who runs past the buzzer, well, his or her answer would be overlong. I was thinking more along the lines of a quiz show or something. 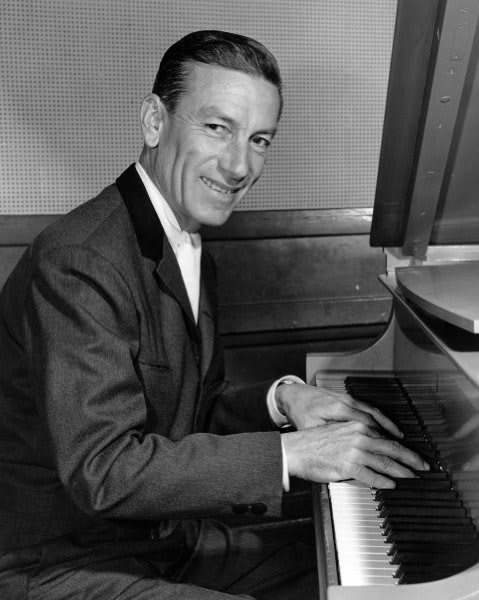 YEARBOOKPHOTOGRAPH is an interesting choice for a "headshot". Normally I'd think of a publicity picture for an actor or dancer. NOTAGOODBET for "longshot" is my favorite of the answers. How hard would it have been to have every single combination of words represented? That would be 12 entries, and the words would have to be chosen very carefully.

There are a number of nice 9-letter and 8-letter down answers scattered through the grid. I liked ABRASIVES, STATUETTE, SANITIZER, and SKELETOR the best. I don't really like AGEMATES at all. I don't buy it as a real term, although it Googles perfectly well. I also don't like 45A: Workers on the board (IRONERS) - the clue is fine, the answer is just one of those -ER words, and it's pluralized as well.

27A: What a driverless car drives (ITSELF) is great. Right to the point. 49A: It covers everything quite clearly (SARAN) is also very good, although do we ever say just "saran" and not addend the "wrap"? Glad to have OGDEN Nash represented, as always.

I can't give a grade to 1A, because it's a theme entry. Maybe my favorite clue-answer pair is 34D: Mustard, but not ketchup: Abbr. (COL), referring to the game Clue. Nice hidden capital.