This is the new me. I took time to check crossings! And no errors. Clearly, I can draw a solid conclusion from this test run of one puzzle to say this is the better way.

On the other hand, this puzzle was what I'd call pedestrian. The theme is cute: phrases that have "ear" hidden in the middle of them, thus, an INNER EAR. The revealer wasn't clever, unfortunately; no pun or some sort of twist. It wasn't even clued except as a revealer. I don't quite understand that. And while the word "ear" is split across the two words of each phrase, I can't imagine it's that hard to find such phrases. 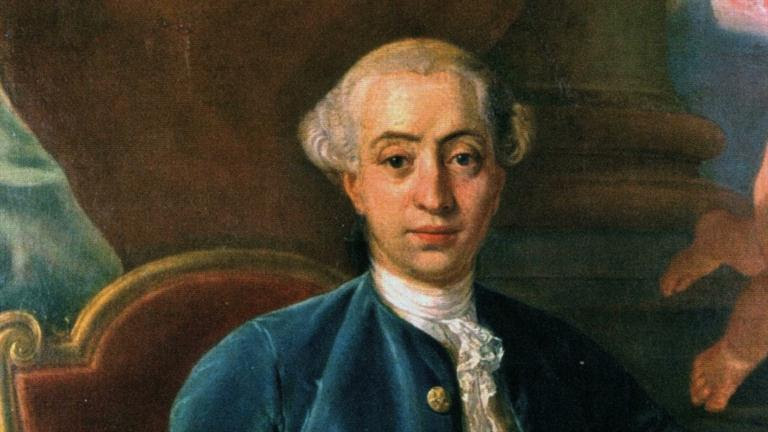 It's impressive that there are six theme answers, plus the revealer, which is a lot of space devoted to the theme. I call a Natick at the crossing of EDDIEARCARO and ROC, at least how the latter is clued (7D: Miami Beach's Eden ____ resort). I happened to choose the C as an educated guess, and was fortunately correct. I didn't know the jockey's name, although I see he rode both Whirlwind and Citation.

The other theme answers are all much more accessible, but none stand out as marquee answers.

The down side of all of this theme is the remainder of the fill. The NW corner is the best because it is the least constrained. All of the answers there are solid, although the commercial GEICO and the hated TINO Martinez (at least from my Boston perspective) grate somewhat. 1A: Friend in a Western (AMIGO) is straightforward, and gets a B from me.

The corresponding corner in the SE has the additional constraint of the revealer, leading to HORNE and HELENE, either of which would be fine (especially Lena, divine), but which right next to each other is a little rough. It also has my favorite clue-answer pair at 55A: "Brandenburg Concertos" instruments (VIOLAS) - for my brother and sister-in-law. Also, the reference is particularly nice, because of the sixth such concerto, which in fact has two solo violas.

Otherwise, RLS, ESE, SDS, FAA, SSR, DDAY (again!). Strange to have ALASKA, ANGUILLA, and RHODESIA all running down in the puzzle, although the last has a number of ugly connotations to its name.