Happy Thanksgiving! I'm writing this while waiting for the last cooking moments to arrive. There will be more sides than main courses, but that's how it should be, right? And of course, dessert. Yum.

Today's puzzle is a little odd, even for a Thursday. Our theme, apparently, is common misspellings. There are TEN examples in the clues, and five potential pitfalls in the puzzle itself. What's really clever about the shaded in squares in the puzzle is that if you did happen to misspell the long word, the crosses would work as well: thus 22A: Gently strokes, as a dog (PATS) crosses SEPARATE. If you misspelled it as SEPeRATE, the crossing would be PeTS, which works.

I'm not convinced by 35D: ____-faced lie (BALD) working with BoLD, but GRAY/GReY, CLICK/CLaCK, OHS/aHS, and my favorite, DREW/DRaW (again, it's that ambiguity of tense when using the word "set" as a verb). And how clever is it that one of the misspelled words in the clues is "mispelled"? Very cute.

When I got the message I'd made an error, I thought perhaps I was supposed to misspell everything. When that didn't work, I looked around and realized I'd put PEErAT at 9D: Eye quickly (PEEKAT), so there's your error. 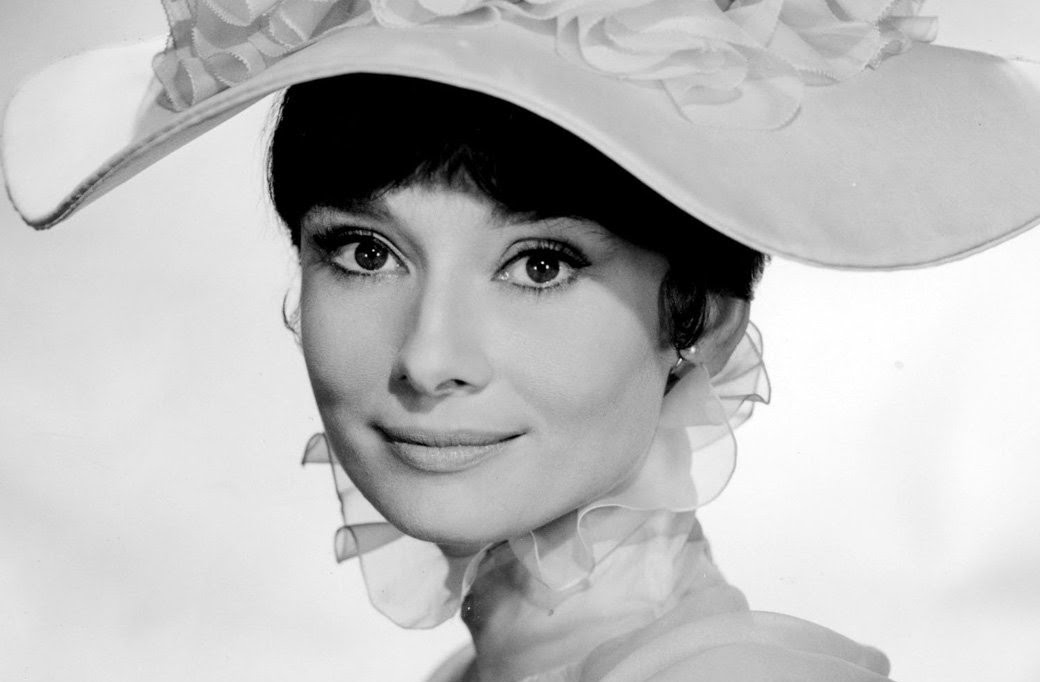 Some things I don't like in this grid: UPRISE (15A: Revolt). Does anybody say that? "The peasants uprose." Nah. "The peasants rose up in revolt." Much better. That reminds me of Groucho Marx in Duck Soup. Also EBATE (ugh!), and EPOS (really wanted EPic here, and I'm still unsatisfied). There are a large number of 3-letter alphabet soup glue entries, such as 1A: Health-promoting org. (CDC), which I'll give a C-, only because I support said organization.

My favorite clue-answer pair is 18D: Drop, like flies? (UNZIP). Hah! I also enjoyed CYCLIC, the pair of OMSK and DACHA, and 57A: Carom (BANK).