Today's theme is a list of four complete names shared by more than one famed individual. I had noted three of them in the past, while the fourth, namely MATTHEWPERRY, had escaped my attention. Perhaps it's because I typically think of Commodore Matthew P. Perry, rather than the other fellow, whose work I enjoyed for a while on "Friends". Mind you, which one is better looking?

Myself, I'm partial to ANNEHATHAWAY. I bet there are no pictures of Shakespeare's wife on Google. Hang on, I'll be right back... 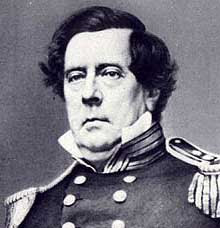 ...Yes, I'm correct. There are pictures purporting to be her without any evidence. Meanwhile, the modern day actress has simply tons of pictures of her. But having put two such exemplars on yesterday's blog, I'll resist today.

Anyway, it's somewhat interesting that Mr. Treece was able to come up with four such names, all of which are eleven letters long. And outside of the little midsections due E and due W in the puzzle, the fill is pretty gratifying.

I very much enjoyed EUPHRATES above SCREECHES. I suspect Huygens might like the RACY NUDIST in our midst. We even have another reference to MRED, although I misread the clue on first pass as referring to a canine, rather than an equine. I couldn't think of any 60's sitcom canines, so moved on. Lo and behold, when I came back to it, I'd filled in the answer without having to look at the clue again.

I had some trouble in the SW corner with 56A: Risking calamity (ONTHINICE) and 60A: Front part of a jet engine (AIRINTAKE), in both cases because I couldn't parse the word breaks. Fortunately the only cross in that area I was unfamiliar with was ECKO. The long mark is over the O, it turns out.

1A: Jazz combo's cue (HITIT) was not immediately obvious: I was thinking "a-one, a-two", but that wouldn't fit. I don't love the answer, and will give it a C. My favorite clue and answer today is 36D: Redding of R&B (OTIS), because I'm now humming "The dock of the bay." 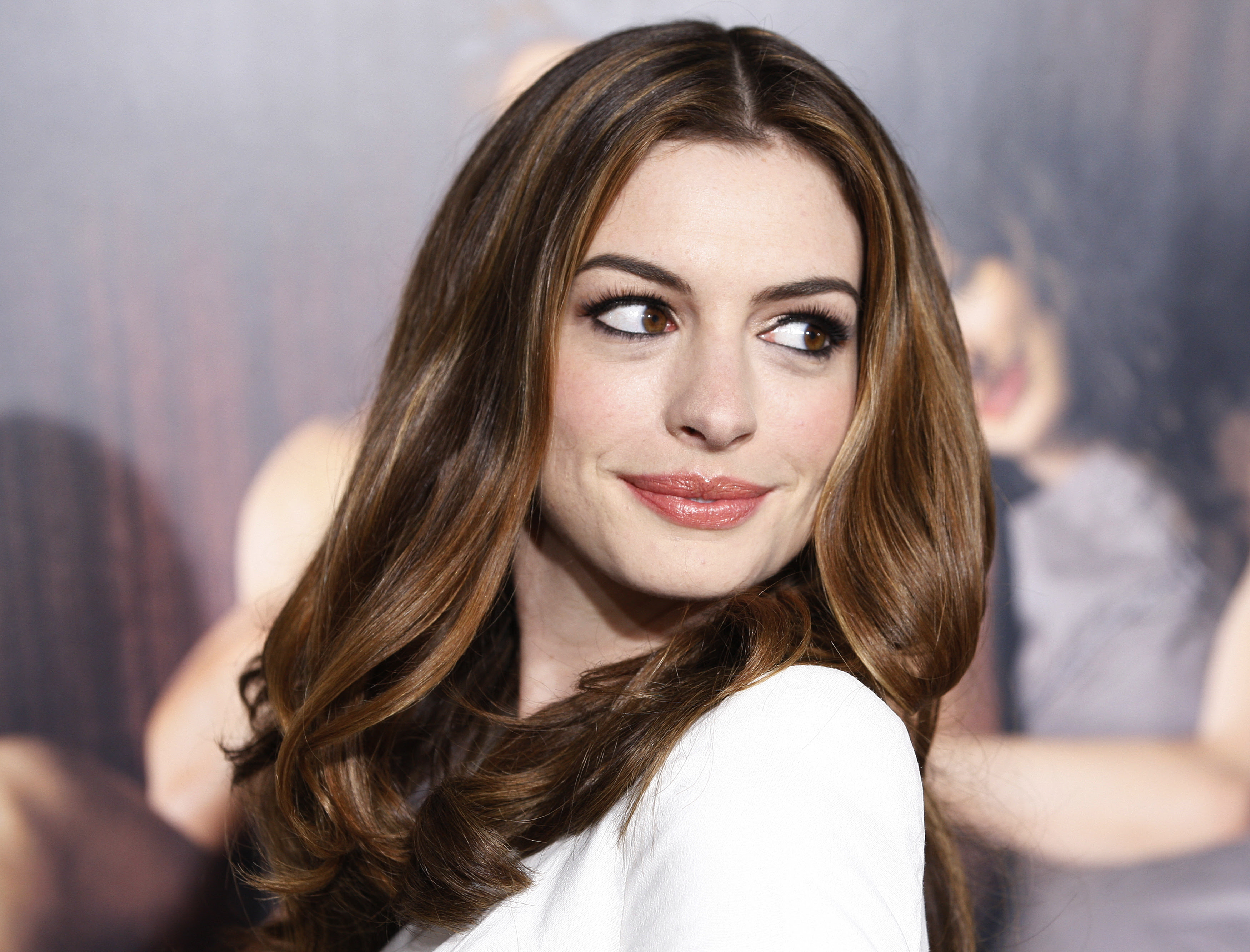