I feel like I've been on a run of very enjoyable crosswords lately, other grumpy bloggers notwithstanding. I always write my own blog entries before going to look at others' reviews. I don't want to be biased. It sometimes astonishes me what some people find objectionable.

In any case, today's X-shaped grid was beautiful. I love the flow of it, and I never felt boxed in or unable to progress to another area (except briefly moving from the NE to the SE corner). The first 40 seconds or so were spent trying to find an entry. I had put in "noble" at 16A: Rightmost column of the periodic table, e.g. (GASES). That would have been a very obscure way to clue "noble".

Then I saw 19D: Sprint Cup awarder (NASCAR) and I was well and truly in, especially when I was able to put REAGONOMICS in off that N. My mistake in the NE corner meant that I was forced in the other direction, and I was able to take it all the way around the corner.

1A: "This is the life!" (AHBLISS) is such a great opener. I give it an A-. 11A: Canal problems (EARACHES) I immediately sussed as referring to ears, but my first guess, which I didn't put in, was "otitides", which really is the plural form of "otitis". Seemed so unlikely I left it out. I'm glad. 6D: Donkey's mate (SHREK) is brilliant cluing, especially since there's actually a hidden capital there.

I love FAMOUSAMOS, both the clue and the cookies (chocolate chip and pecans particularly); kind of sad that they're owned by Keebler, which itself is owned by Kellogg. Yuck. Also, ZOESALDANA is great, both from the two movies (Guardians much much much better than Avatar... also she's Uhura in the new Star Trek movies) and because it's her full name. 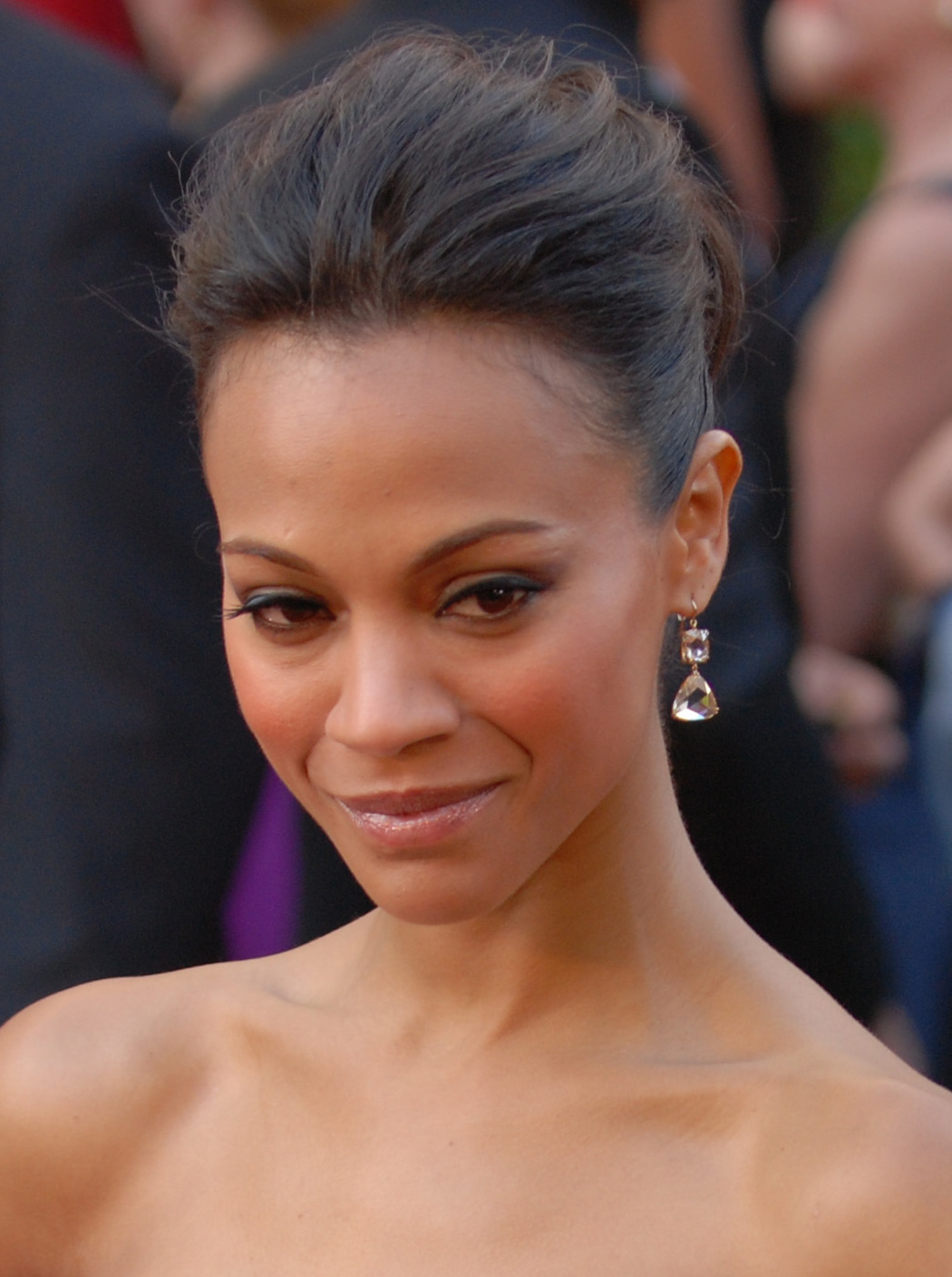 I think SARDINECAN, while correct, feels weird. It's "a can of sardines" in my mind. I have felt exactly like a sardine in a can, mind you, especially on a Monday morning returning from an overnight call at Elmhurst Hospital in Queens back to Manhattan. BELLEVUE was where we sent all the patients from Riker's Island who needed admission after they were triaged in our Emergency Department. So that was a gimme.

I enjoyed this puzzle as much as a "salty gulp" of SEAAIR, which is to say, a lot.