I had absolutely no idea what the theme was until I'd finished the entire puzzle and came back to look at the revealer. There's been some buzz recently about whether a revealer is necessary or not. But when it's as nice as this revealer is, I'm all in favor.

The grid is 16 x 15 in order to make space for 41A (INTERIORDESIGNER). And, in truth, in each of the other four long answers is hidden a well-known (and often grist for crosswords) clothes designer. In all four cases, the answer is a phrase of two words, and the hidden designer spans the gap between the words. So that's well done. I liked how "Klein" was hidden the best. 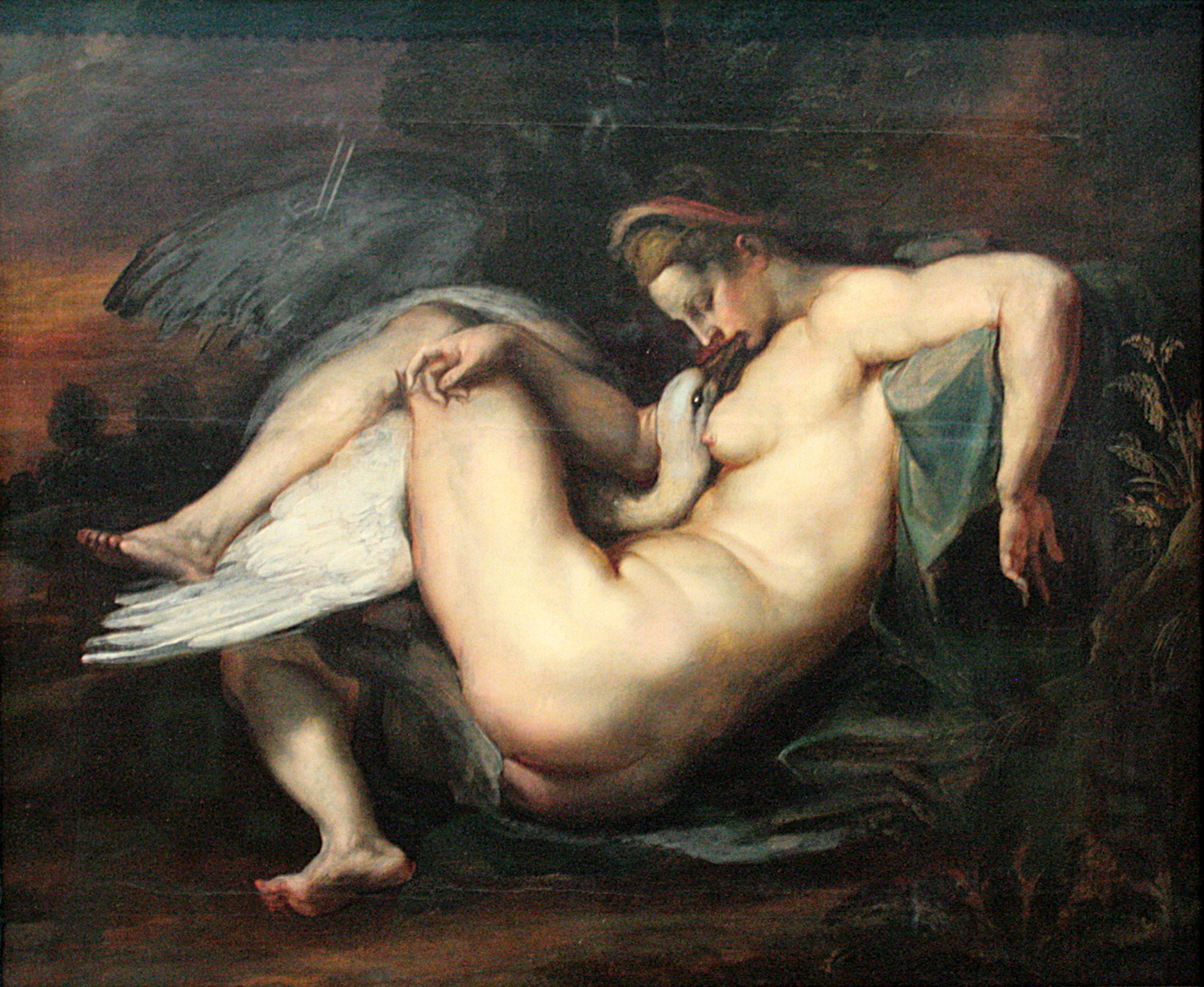 The phrases themselves... well, they're a bit ad hoc. FARMANIMALS is fine, as is SNOWANGELS. 52A: Aerial navigation beacon (RADIORANGE) googles fine, but is not a term I'd come across, likely because we don't need to use these kind of directional navigation aids and haven't since the 1940s. ANKLEINJURY is fine, especially as clued (Serious setback for a kicker). I tried ANKLEsprain first, which is much more acceptable as an answer, except you then lose the designer.

I liked the long downs, particularly BITTEREND and OSCARNOD. I amazed myself by recalling that 9D: The Blue Hen State was DELAWARE. It helps that we spend a week there each summer on the beaches. 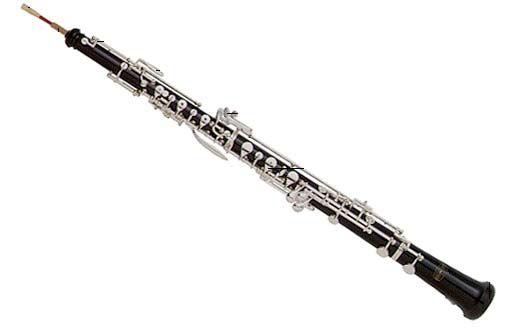 Yucks: ARIAL. Never liked that font. Although I suppose in the spirit of full disclosure I should admit that all my notes from my clinic visits are printed in Arial. Ah well. Also, ARYAN. Really? I know it's clued in its original meaning, separate from the way the Nazis coopted it.

Loves: GILDA. She was awesome. Nice that another great SNL (female) star also makes it in (AMY Poehler). 17A: Tip of Italy, once? (LIRA). Way to make tired fill interesting.