Ah, Thursday. Repository of the rebus. And who better to carry it out than Liz Gorski? I had heard that she was no longer composing puzzles for the NYT, but I am heartily glad to see her back. This is her really strong suit: not just the rebus, but the extra layers of meaning that she puts into it.

I knew there was going to be a rebus when I saw 9D: This puzzle's special squares, e.g. (OCTET), and it was confirmed when I couldn't fit ALC[HE]MIST in at 11D: Seeker of the elixir of life. It was just a matter of where the rebuses would be, and that took quite a while to figure out. In fact, the first rebus square I placed was the crossing of TUNA[HE]RO and AC[HE]FOR. 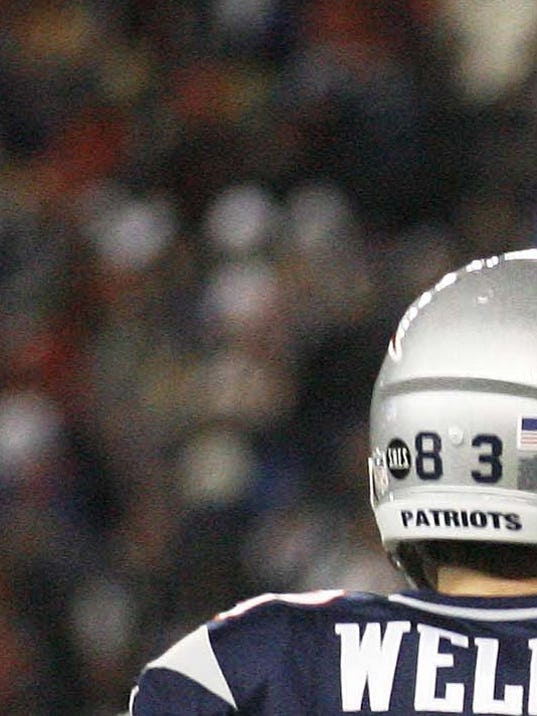 But the theme is much cleverer than that. See, all eight of the rebus squares make a circular shape, much like a BALLOON, and they're all filled with [HE]LIUM! I love it. The symmetry of the placement of the rebus squares means that once you've got the gist of it, the rest are placeable without figuring out the words, but that's a minor point in my book.

Before getting the theme, though, I did have "emu" at 36A: Ostrichlike bird (R[HE]A). And that's sneaky. It's great that several bits of crosswordese are repurposed here by the theme, namely T[HE]A, C[HE]R, and T[HE]O. There's also a trio of words ending in "the" in SEET[HE], BAT[HE], and TIT[HE]. She manages a couple of clever clues as well, such as 37D: Dyeing wish? ([HE]NNA) and 20A: Response to "How'd you get the answer so fast?" (IC[HE]ATED). Ha!

There is, as you'd imagine, a lot of filler that leaves something to be desired. Plural PXS, strangely past-tensed OKD, partial ANICE. But look at SHIATSU, DEADSPOT, and RETRACTS. Those are nice. Probably my favorite clue-answer pair is 25D: Drawing room? (ATELIER). It's a great entry right down the middle of the puzzle.

1A: Stop daydreaming (SNAPTO) gets a B+ in my book. It's a good clue, and the answer is exactly right for the definition.

I enjoyed this one quite a bit, in case you didn't realize it...