I thought we'd seen the last of quad-stacks, let along dual quad-stacks. Readers of this blog may recall that I am not fond of this style of puzzle. Too often the fill suffers severely in order to make the stacks. In fact, this exemplar does better than many, but a scan across the top set of down answers shows what I'm referring to.

I actually got no purchase on my first run across the top. Instead I broke in with the middle section. 22A: Caps preceder (SNO) was my first entry, then SIR and SEA followed. 32A: Menu promise (NOMSG) was a peculiar repeat from yesterday's grid. As it was so fresh, it wasn't hard to get. 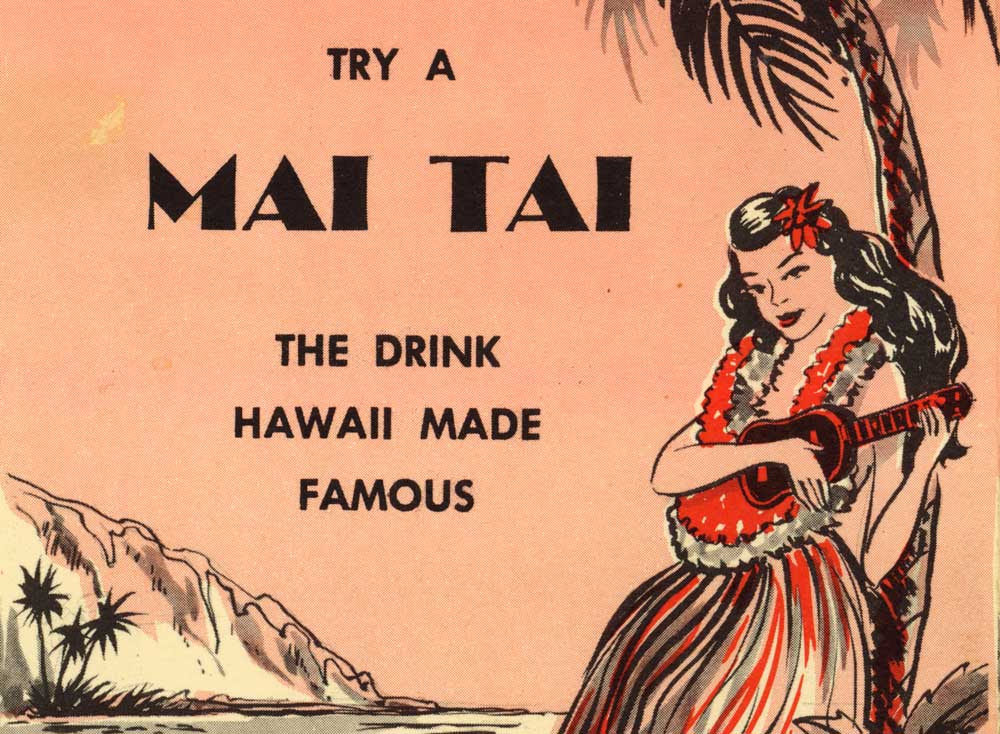 I filled in the entire middle section, with the very nice NEXTOFKIN right down the middle. This had the effect of creating two separate puzzles in the top section and the bottom section. I worked down off the end of MAITAIS to get the endings of all of the bottom quad stack, which made them much more approachable. 42D: Relating to the moon (SELENIC) is an odd choice, but acceptable.

I liked INTIMATEAPPAREL the best of all the 15s. LAIDITONTHELINE is fair, and ENTERINTODETAIL is also okay. STATEASSISTANCE is really a bland entry.

I liked the comparison of the NSA and the KGB, side by side. ASONANT looks very strange. Its linguistic cousin "assonant" is so much more commonly used. Love PARTITA. I tried "cantata" first. SORB is just unpleasant. 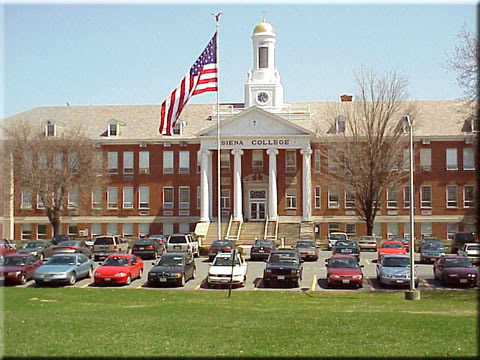 Getting 4D: College near Albany, N.Y. (SIENA) took way too long, considering it's just a few miles from my home. There are a number of colleges in the Capital District, including RPI, a common crossword entry, Union, SUNY-Albany, Sage, and Hudson Valley Community College. Still, none of those are 5 letters long. And I like listening to 88.3, Siena's college radio station ("We play anything...").

TELOS, MENES, ETATISM. Those are tough words, for sure. STPS feels made up. I liked ROSIETHERIVETER, although we've seen her in crosswords before. The other three were bland again. 1A: Center of a defense (THESISSTATEMENT) gets a C+, and that's because the clue is a nice, though mild, bit of misleading.

I guess overall it's better than some, but I still don't love this kind of grid.