Happy New Year! May 2016 be everything you wish and nothing you fear. Colum here, taking over the blog again. It's the second year of this experiment. It seemed longer somehow, but that's not any commentary on how much I've enjoyed blogging on this site. I have Horace and Frances here in Albany for our annual celebration, and we've had a few conversations about the improvement in our times. As an example, Friday, January 2, 2015 was also by Mr. Sternberg, and my time was 18:35. That's fairly comparable, the same solver and the same constructor, with 67% of the time one year later.

We also talked about how crosswordese has become a fairly reliable entree to the more difficulty puzzles. Today, my first entry was at 31A: Sinner's heart? (ENS). ELOI was my next entry at 7D. But that was it for the entire north section. 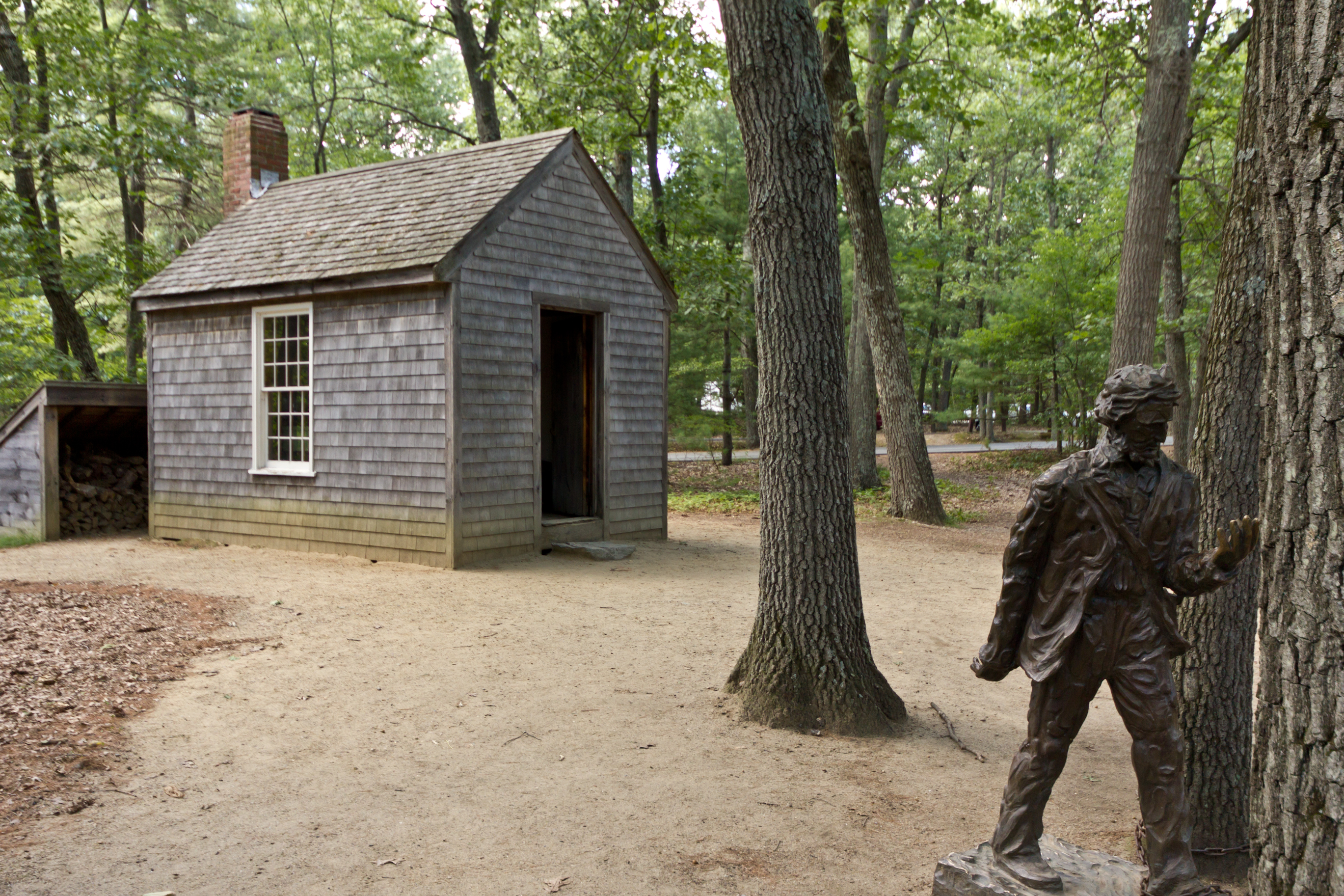 Instead I broke into the lovely middle slanted stack with 27D: Mature (RIPEN) and 28D: Historic computer (ENIAC). ETAS and FCLEF also were straightforward. In fact, if I have any complaint about this puzzle, it's that the cluing was far more simple than I would have expected for Mr. Sternberg and a Friday (e.g. 34D - LOUREED).

My favorite clue-answer pair is in that stack, namely 33A: One side of the Mideast (RICEPILAF). That's great, and no need for a question mark. You also get LOVEBEADS above POLEDANCE. Other nice long answers include WALDENPOND complete, TOMATOPASTE. And I feel somewhat SHAMEFACED that it took me so long to figure out 20D: Song that Paul Mccartney wrote at 16 (WHENIMSIXTYFOUR). I thought about "I Saw Her Standing There", which references a 17-year old.

1A: Prominent feature of dubstep music (BASS) - B-. I thought it might be that, but hesitated. Later on, I finally figured out 1D: Base for some ice cream (BROWNIE), which was much preferred. I made some yesterday for our New Year's gathering.

I also wanted to mention the pair of symmetrically placed "Edge" clues (RIM and LIP). Overall a very nice start to the year. Looking forward to tomorrow!