As a big fan of QUEEN, I am happy to see so much related material squoze into this grid. I remember my oldest brother listening to them in the 1970s, and how much fun I thought their music was at the time. It hasn't faded or become dated (at least the big hits - to be honest, I don't know a lot of the songs outside of the Best of albums). So maybe I should recalibrate my self assessment as a big fan?

So there's a biopic movie now about FREDDIE MERCURY, né Farrokh Bulsara, born in Tanzania. I have not heard anything good about it, but I know that they make a lot of the LIVEAID BENEFIT CONCERT. If anyone has seen it and has good things to say about it, let me know!

I am impressed by the placement of BO/HEMI/AN and RH/APSO/DY symmetrically in the top and bottom rows. The downside of all of this are the many (many!) compromises that have to be made in the fill, including FORA (technically right but never used), BORER, 56D: Professor Higgins, to Eliza (ENRY (!)). That last one at least gets some credit for the chutzpah involved. ETYMA may be music to some solvers' ears, but not mine, and YSER is such a hoary bit of crosswordese. 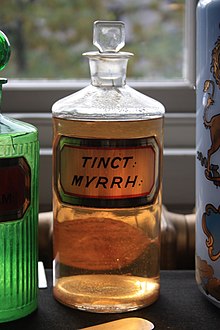 I feel that the puzzle could probably have been created without resorting to NAZI, even in the "softened" version the clue offers up. But seeing it next to OWIE is really peculiar!

I don't have much else great to say about the puzzle, except that I liked 34D: Lyft alternative (TAXI). How old school.

Here's looking forward to the turn!