I know a little about Woodrow Wilson - that he was the only president to hold a PhD, that he was pro-women's suffrage, and that he tried hard to bring together a League of Nations. I guess the FOURTEEN POINTS thing rings a faint bell, but it's not something that really stuck with me, for whatever reason. 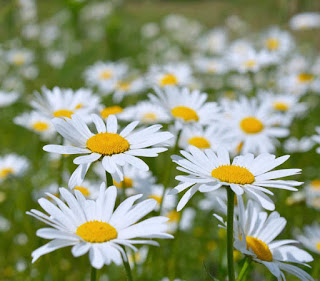 That said, I caught on to the theme fairly quickly, with PRESSURE point and TIPPING point, but I was a little confused for a while about PLOT (*The outcome of a story might hinge on one) because I thought it should be PLOT twist. I guess PLOT point is ok, but it's not as common.

But DEARGOD there's a lot of theme material, isn't there? It seems like almost half the puzzle is thematic! Well, there are fourteen words that precede "point," and then there are the two revealer answers. That's a lot! And yet they still find a way to cram in even more interesting answers. I thought "Get some air" was a good clue for INHALE, and "Subtract a year or two from one's age, say" was cute for FIB. As for "Good 'Wheel of Fortune' buy for CHEESE WHEEL" (ANE), sure, the clue is cute, but why does anyone ever buy a vowel? You're just giving away money! In other IRE-producing clues, I suppose professionals might use a SPADE as an aid to building a sand castle, but for most casual beachgoers, that would be a WEE BIT of overkill. And finally, why are we always picking on NERDS (Unlikely homecoming court members)? UGG!

CLU (Gulager of old TV and film) and OGRADY (Sweet Rosie of old song) were complete unknowns. SWAGS (Certain curtains) is pretty far out of my sphere.

In all, this puzzle theme seems like a good IDEA, but it might be a bit too much of an ETUDE for my tastes.