Sometimes the smallest of errors can really extend your solve times. I confidently put in Eve at 39A: Morn's counterpart (EEN), and so I couldn't see CEELO (God, that song was everywhere for a summer, and now I've basically forgotten it completely) or OMNI. By the way, did you know that Mr. Green was part of Gnarls Barkley? Maybe I'm talking to the wrong audience here...

Anyway, today's theme takes standard phrases where the first word can be redefined as a synonym of talking, and then reclued. I like three out of the four examples here. 19A: Talk trash? (UTTERRUBBISH) is great because not only is it a silly thing to think about, but the clue is itself an idiom misinterpreted. STATEMOTTOES and EXPRESSLINES are both pretty good.

But then we get to that last one. 54A: Narrate audiobooks? (SPEAKVOLUMES). It doesn't work, because in the original phrase, the word "speak" still has the meaning of expressing something. It's not a true redefinition. I'm sure it would be next to impossible to find a better example, especially one that is the same number of letters as 19A, but still. 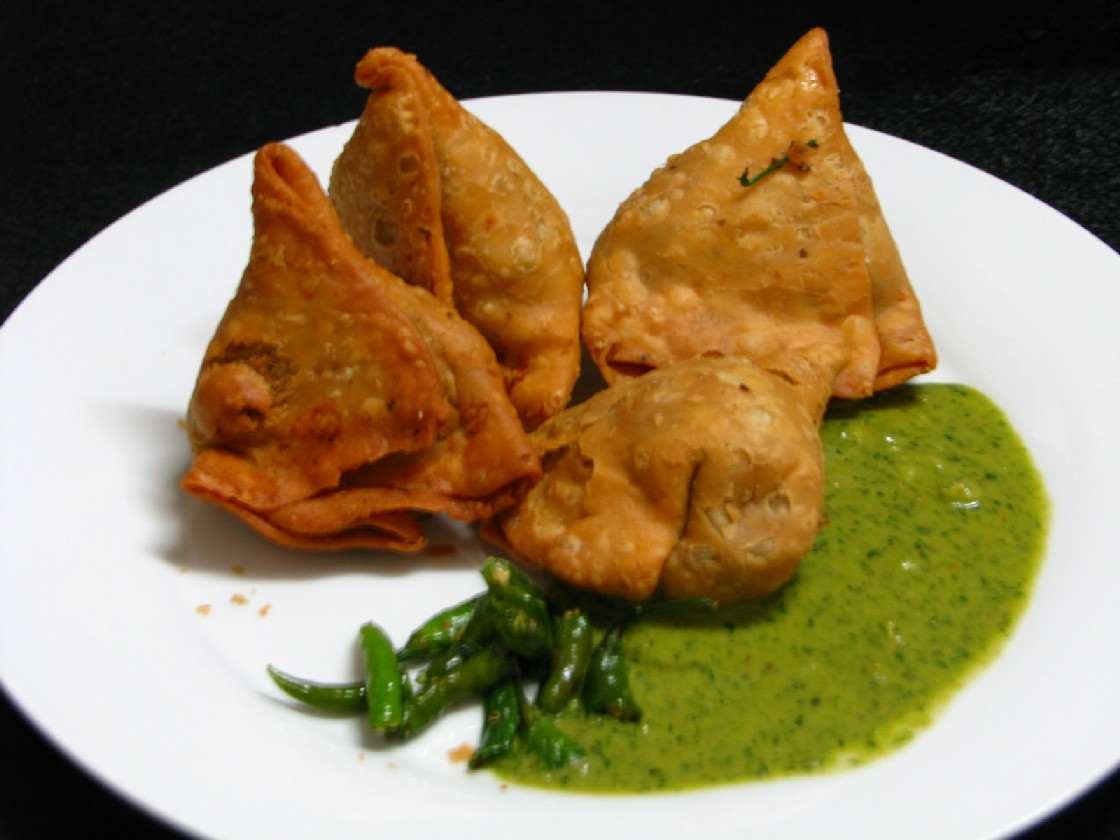 It's too bad, because there's some good stuff elsewhere in the puzzle. SOFTPEDAL is very nice. I could not parse 5D: Fine meal (FLOUR) until I'd actually gotten all five letters from the crossing words. 61A: First sign of spring (ARIES) was another one I needed all the crosses to understand. Excellent stuff.

Some other entries beg for reworking, on the other hand. I never like the Native American tribal names, but when one crosses the other, like OSAGE and PIMA, that's pushing it. Outdated UAR, ALA, and plural KIAS.

But in the end, PROUST. "If you are calling the author of 'À la recherche du temps perdu' a looney, I will have to ask you step outside!"