Sometimes you’re just on a particular puzzle constructor’s wavelength, and nothing seems too complicated. Today’s puzzle went by in a blur for me. Was it on the easy side for other people as well?

As I often do on a themeless, I started with 1D. I couldn’t quite recall which kind of flu it was, but I knew it ended with FLU, so I put that in. Then I saw 34A: It’s icy and coated with salt (nice clue!) and plopped in FROZENMARGARITA. It is true that last week Phoebe, who is now legal, ordered one of these when we went to a Mexican restaurant, so it might have been on my mind. From there I got ALLOSAURUS and FELTATHOME, saw HUH, and SPANISHFLU dropped in.

In the process of solving, it helped to know some bits of trivia, such as ELON, ALANMOORE, and GOTYE. But the grid structure helped as well. Nothing is too isolated, so you have at least three ways into any section. Also, clues such as 51A: Follow up series to MTV’s “16 and pregnant” (TEENMOM) were made for logical inference without having to know the show in question. 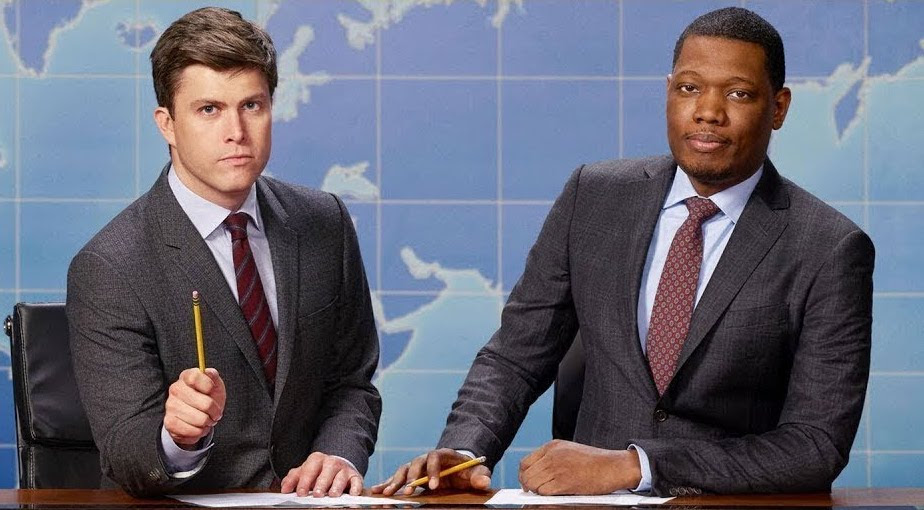 OHLORDY. I’d better jump out of the HOTOIL before I get scalded.

It’s an extremely well put together grid. I would have liked a bit more of a challenge though on a Friday.