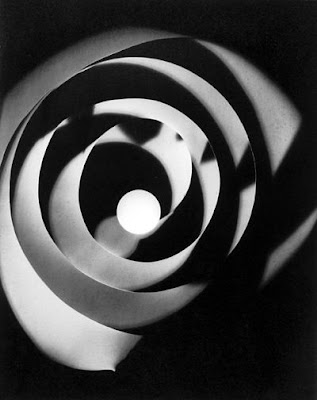 Welcome to Saturday, and another tricky themeless puzzle. It's hard to say exactly how hard it played for me since I spent almost twenty minutes last night with it open while talking and watching TV, but let's just say there was plenty I didn't know in this oversized 16x15 grid.

SIGILS (Ancient symbols of magic) - I don't remember ever encountering this word before. It comes from the Latin for "sign," sigillum.

ARNICA (Yellow-flowered medicinal plant) - Also known as "wolf's bane, leopard's bane, mountain tobacco, and mountain arnica," according to Wikipedia (to which both Horace and Frances have donated money this year. I encourage you, too, to support it).

BELAMI (Guy de Maupassant's second novel) - I guessed monAMI once I had the last three, but no.

ELEVENTY (110, humorously) - I have always thought of this as an unspecified large-ish number, but apparently there are those who have pinpointed it. For me, the exact labelling takes the fun out of it. Sadly.

AUTOPEN (Device for mass-producing signatures) - Inferable, but not common knowledge, I don't think.

DEAREVANHANSEN (Musical that won six Tonys in 2017) - I've heard of this musical, but I think I had "Eric" as the first name until about eight or nine minutes in, when I finally read the clue for 21D.

So those were some for which I needed all or many crosses. And there were others that I didn't really want to fill in, like UNSOBER (Drunk) and EXTRAONE (Spare). Well, ok ... they're both fine, really, and IGETIT that putting together crosswords is difficult ... but they don't exactly spark JOY.

But there were, on the other hand, some that did. I liked, for instance, the simplicity of the clue for NOISY (Screaming and shouting, say), and "Something a politician shouldn't take personally?" was funny for TAXPAYERMONEY. But some of the clues tried a little too hard - "Seeing double?" for DEJAVU alters the tense in way I don't love, and "Four of hearts?" seems a bit too much of a stretch for PLAYERS. And does HITAT really mean "Try to punch"? I would probably say "swing at."

So now I sound negative ... and I guess maybe I am a little. It was a challenge, and I like that on a Saturday, but I didn't come away really loving it. Hopefully, you had a different opinion.