A solid Friday today, showcasing ten ten-letter answers. My favorite set was the triple-stack in the NE, partly because I've been all about ticking one more ACTIONITEM off the list this week! Seriously, who knew I could be so productive working from home?! (I've been working so much that I haven't even had time to get the review out at a reasonable hour!) 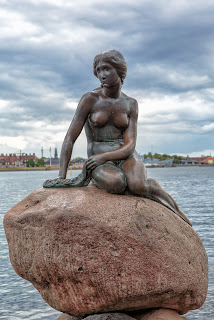 SHEETGLASS (What a pane!) was cute, and even though my roommate at Beloit made his own out of plywood and some trucks and wheels he found in the trash, it still took me forever to get LONGBOARDS. (Tim, if you're out there, say hi in the comments!) That's a really tough clue for a skateboard, but it is Friday...

Speaking of tough clues, "Africa's largest city that's not a national capital" (LAGOS) was just one of those that will require all the crosses. I'm guessing CANEM (Cave ____ (beware the dog)) was like that for some folks, but that one I was able to drop in. Thanks, Latin! And speaking of foreign language, you don't see SEUL (Alone, to Alain) much in a grid.

The pair of "Series of tweets" clues (THREAD and BIRDSONG) was nice. "Didn't use the can?" got a raised eyebrow, and I think I was almost more upset than I thought I might be when the answer turned out to be LITTERED. I mean, one is biodegradable, at least...

I don't have much else today. How'd you like it?