Called it! And I'm delighted about it. There are so many great things about this that I don't know where to start!

I choose to begin with the side-by-side entries WHEREWEREWE (Query following an interruption) and SESAMESEED (Bit on a bun). The clues fine - what I like is that both contain a tripled letter and so many Es! I don't know... I just love the look of them. 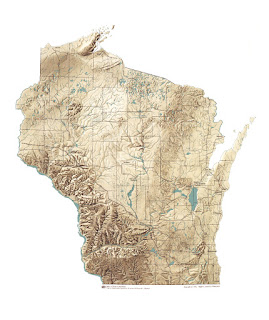 14A: Fit for a sweater (AGUE). I first thought "is this just going to be AGed? Do you need to be old to wear a sweater these days?" ... but no. It's a fit of AGUE that makes you sweat.

27A: Small cardinal (TWO). First I went to birds, then to religion, and then only when pretty much forced to (as usual for me) to math.

33A: It might go over some students' heads (PAPERAIRPLANE). Hah! Lovely.

46A: Seafood in shells (FISHTACOS). Not oysters. Not clams. Shells of corn, not chitin.

26D: One of seven in 14th-century Avignon (POPE). Now this probably didn't fool many people like it did me, but I immediately though of the song "Sur le pont d'Avignon," and I assumed that maybe there were more than just one pont, so I put that in. Nope.

The stepped triple-stack in the middle is solid, the long Downs are solid, we've got fun words like MAGMA and MINX, and overall, this is a lovely Saturday puzzle. Great way to start the day and finish the regular-sized puzzle week.