I was worried at first that the clue for the last one was referencing a sports team, but was happily proven wrong. My favorite is "Pole star?," because who doesn't smile when thinking of Santa? 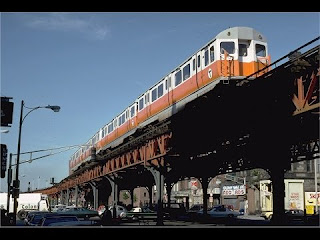 I also smiled to find TSAR (Ruler in the Romanov line) at 1D after mentioning the spelling of that word yesterday. Huygens, in the comments, brought up my own spelling - "gzar" - which I use at work, where I am the self-styled "Green Gzar." And now that I think about it, I guess I would prefer that the spelling change as necessary. I can imagine a "Traffic Tsar," a "Commerce Czar," and maybe even a "Health Hzar." The first letter is silent anyway, so what does it matter?

GOESNUTS (Flips out) is fun, "Big pig" was kind of cute for BOAR, "Put in stitches" was a good Non QMC for SEWED, and while PARIAH and TRAVESTY are not good things, they are good words.

In addition to the two female theme answers, we've got MILA Kunis, AVA DuVernay, Lucy LIU, and the prehistoric SUE. I would also like to announce that Yvonne Farrell and Shelley McNamara have won the Pritzker Architecture Prize this year. It's the first time that two women have won the award. Nothing to do with crosswords, but a happy occurrence during Women's History Month and Women Crossword Constructors Week.