This puzzle made me laugh. All of the theme answers got at least a smile, and some got an actual LOL. Even reading them again now I chuckle. "Accept payment from Batman? TAKEAWAYNECHECK. Hah! "Cause for celebration at a pachyderm sanctuary?" ANELEPHANTINTHEWOMB. Now that's funny. And what about "Finish scooping out a big stir-fry?" HITWOKBOTTOM. It's a great way to start a lazy Sunday, isn't it? 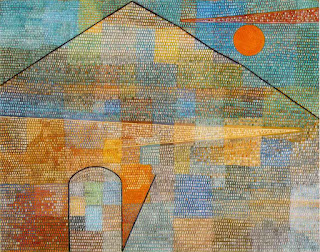 It's a debut for Ms. Hale, and only the seventh NYTX byline for Ms. Iverson, but I'm already hoping to seem more from them in the future.

Several women in the grid today - OPRAH, BODEREK, ANNE Brontë, EVA Perón, Lucretia MOTT, and VANNAWHITE (Celebrity who holds the Guinness world record for "Most Frequent Clapper.") That's an amusing Guinness record, but it also makes me kind of sad, because it really seems like Guinness is just making stuff up now.

In other areas, THEFWORD (Live broadcast no-no) took me forever to parse. I'm pretty sure I had THEF_ORD for quite a while, and then when the W went in, it still took me a while to get it. Derp. And "Slice of toast?" (HERESTO) was tricky too! And while we're at it, I'll also call out "They're found around Scots" (KILTS). Heh.

So as you can see, I liked it. Lovely way to finish off my week. Frannie takes the reins tomorrow, then Colum, and I'll see you in a few weeks.