Happy Groundhog Day. I can never remember if it is good or bad to have a cloudy day, but it's not important that anyone remember, because it just doesn't matter. How did this whole ridiculous thing start, anyway? Well, I'll tell you - it was my Kraut ancestors who, when they came to America (as the Pennsylvania Dutch) changed the badger of Candlemas Day into the groundhog of Groundhog Day. 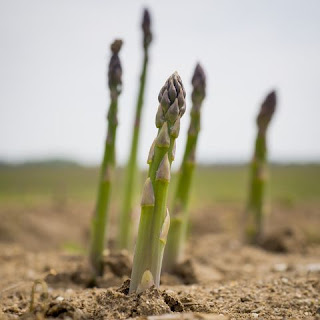 And another thing - the whole "six more weeks of winter" or "spring is right around the corner" thing is preposterous. Think about it - six weeks from today is mid-march, or, right around the vernal equinox. When have you ever known spring to start much before that? If you live in Massachusetts, the answer is never.

On the bright side, we did get a pretty good movie out of it - one that actually inspired me to take up piano late in life. I spent about five years seriously working on piano playing and got to a pretty decent level before turning away to other pursuits. Which makes me wonder how long this blog has left... My modus operandi throughout my life has tended toward "fad-ism" as I'll call it ... but let's not get ahead of ourselves. Let's instead live in the present, and discuss today's crossword.

HATTON (____ Garden, London district known for diamond trading) was a tough start. I guessed "Covent," because it fit, and then tried to make it work with Sea "cow" (HAG) (enemy of Popeye), but both quickly unravelled.

I was amused by the side-by-side AIRLINES and TRAINSET in that same quadrant, but on the other side, I was very unhappy to learn of BACNE (Skin problem portmanteau). Can we all agree to make that a one-time entry? OKTHEN.

Other not-really-Tuesday-ready material included STANNIC (Containing Tin), KSTATE (The Wildcats of the N.C.A.A., informally), ESTES (____ Park, Colo.) (although, to be fair, this is pretty standard crosswordese), Riddle-me-REE, and the names Jeanette LEE and ANDREA Mitchell.

The theme, however, was solid. Or soft. Or somewhere in the middle ... depending on whether we're talking about hard court, grass court, or clay court tennis.

A little sports-heavy, and a little obscure in places, but as they say, "Tuesdays gonna Tuez."

Posted by Horace Fawley at 8:23 AM