Another theme-appropriate puzzle this week, with [BLACK]OR[WHITE] in the central position. I wasn't familiar with the 1991 Michael Jackson hit, but I was plenty familiar with the other two songs. And I enjoyed the clue for BRAND (Stock symbol?), even though I can't imagine that it doesn't hurt the poor animals. 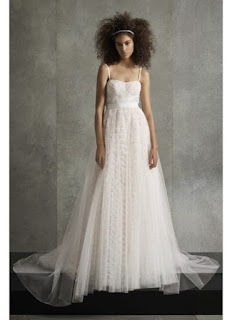 For the other two rebuses, [YELLOW]SUBMARINE saved me in the SW, because I have never heard of BODAK[YELLOW], but in the NE corner, I didn't know any of the versions of [GREEN]LIGHT, and I probably should have guessed that "green" would come after "John Deere," but I overthought the country music aspect of it and guessed "blue." So I FWOE'd. And now I'm "John Deere Blue."

I enjoyed LORELEI (Singing siren), EYEWINKS (Secret-indicating gestures), MAJESTIC (Regal), and the joined together "Join together" answers WELD and WED. It's little details like that that SWEETEN the deal.

INSITU (Where originally found) reminded me of my days working in museums, AMY reminded me of a good friend, and NEWIDEAS reminded me of learning Latin, where the Romans thought res novae meant "revolution," and that was usually a bad thing.

I like a rebus, and I like this puzzle. It had some things I didn't know, but that's ok. ITISNOT possible to know everything all at once, and if a crossword puzzle can expand my mind even ONEIOTA, well, that's ok with me.

Posted by Horace Fawley at 3:15 PM