Hello, Ms. Wilson, and welcome to the NYT crossword puzzle! It's always nice to have a debut, especially from female constructors, of whom there are not enough.

And it's a beaut of a puzzle as well, very smooth with some fun fill. The central scattered black squares split the puzzle into sections which presumably made the process of filling easier at the price of some flow, but not enough to make things overly challenging. In fact, the puzzle went pretty quickly over all.

Solving with Hope was helpful - she got ANIMALFARM off the ____RM, as well as 8D: Where Catalan is the official language (ANDORRA). I was stuck on Andalusia, which is high-level Castilian Spanish. She also knew NEAL Cassady. Who, I asked?

Nice to see BONGJOONHO make his debut in the NYT. Certainly deserved. I enjoyed Parasite very much, although perhaps not quite as much as I thought I would. I've been told that watching it a second time is well worth while, but who has the time, with all the other things one has to watch?

I chuckled at LEDERHOSEN, as it brings to mind the classic movie Trading Places, wherein Jamie Lee Curtis, in New Year's Eve costumery, states she's from Sweden, but is wearing the said Germanic garb. 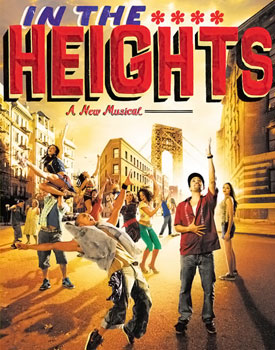 I was not fooled at all by 37A: He or I, but not you? (ELEMENT). It's a lovely example of a hidden capital, especially because the obvious capital with I is how we write the personal pronoun as well.

Also, DEBUNKED is great. I get this myth about how much brain we "use" parroted back to me all the time in my profession. Of course, we use all of our brain, and we use it continuously. It's just that there are areas that when injured do not clearly express symptoms or deficits.

In any case, AJOBWELLDONE indeed.