Happy Marijuana Day! I see from the Interwebz that April 20th became known for smoking weed because 4:20 in the afternoon is a fine time for toking up, apparently. I wouldn't know, and apparently neither does the New York Times crossword puzzle.

Still, today's puzzle is apt, as we like to say, for a couple of reasons. First, as an echo of yesterday's puzzle, with BOBBARKER, but even more so for the Amory-Perlman household, where we have a couple of barkers living with us. I did not figure out the theme before entering DOG at 63D. I like to think of our pooches as ELITEYELPERs, to be honest.

For our old-timey week hidden theme, we get PAAR (not to be confused with its next door neighbor, PAR). And AARP, I guess, but that's about it. I just realized that the last is an anagram of the first. 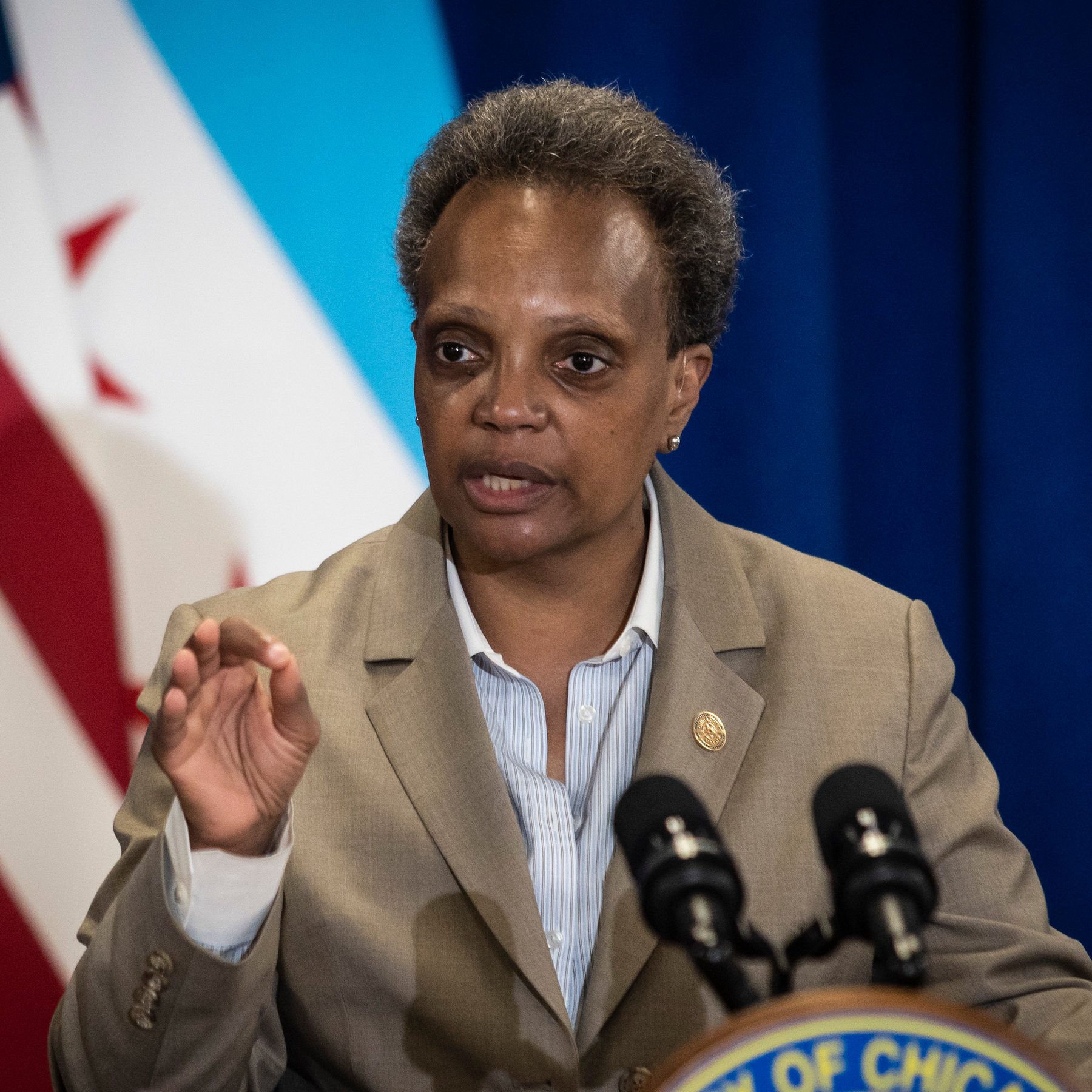 Meanwhile, I liked 16A: Actress Kathryn of "WandaVision" (HAHN). She's a very funny person, and her role in the Marvel Disney show was the best part of it, in my opinion. Also on the plus side of things was OYVEY. It's always worthwhile to drop an oy vey into your convo.

In other news, I entered OTRoS, and crossed it with lol at 35A: "Funny!" (HAH). It wasn't hard to correct ("I leard" is hardly common parlance), but I wondered if it was a deliberate trap. Or just one I created for myself.