Although far from an insomniac myself, I am up early today. Had I had looked at the puzzle before getting out of bed, I might have tried taking its theme, COUNT SHEEP, to heart for a little extra shuteye. I didn't think about the theme as I solved the puzzle - I sheepishly admit that I didn't even notice the abundance of W's - but when I finished the puzzle, I went back to hunt down the 12 sheep referred to in the revealer clue and they jumped right out at me. I found six EWEs penned up in answers like SEWER, the evocative BONEWEARY, and the unsettling RENEWER - an answer I shied away from at until I understood it was necessary for the theme. As a librarian, I enjoyed the reference to the DEWEY Decimal System, but I occasionally lament its status in the world: if you tell someone you're a librarian, chances are you're going to hear about it - hazard of the profession, I guess. :) In addition to the EWEs, there are four RAMS - two side by side in TRAMPOLINE and RAMPART - two LAMBs, and a Dolores - though that of course was never published. 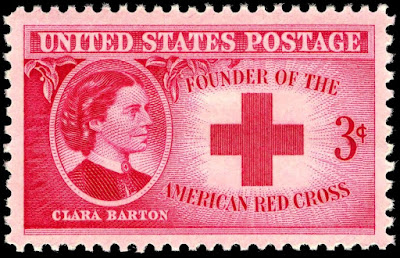 The clue "Trims" for ADORNS had that cl'ambiguity I enjoy, as did "Send" for ELATE, although that one I actually guessed immediately because it is relatively common in puzzles. The clue "One followed by nothing?" for TEN has a nice twist. The silliness of "Hues that rhyme with 'hues'" (ECRUS) made me laugh. I was also amused by "Byes" - I guess that's one way to get TATAS into a puzzle in today's world. :) Fill-wise, I enjoyed ONAWHIM, AWRY, and FLAMBOYANT.

Besides RENEWER mentioned above, the only other answer that made me say eeuw was HALT where I expected the more familiar "Hark" as a precedent to "Who goes there?" Fortunately, the across clue "Director Kazan" (ELIA) got me over that hurdle. Other than that, the solve was shear entertainment.