I really like the way this theme looks when it is highlighted in color on my screen. The eight, nine, and ten letter entries appear all over the place, in both directions, some intersecting, some not. And the revealer, TAKETHAT, served double-duty, for me anyway, as I could almost hear Ms. Burnikel's satisfaction in having served up a harder-than-normal Monday NYTX. 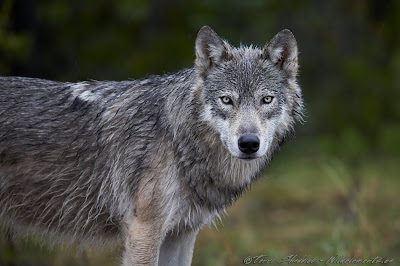 It started out easy enough - almost too easy - with DOG (Animal that barks) and OAK (Bourbon barrel material), but off the A in OAK was "Cockpit reading," and Altitude fit in there beautifully. That was the start of my problems. I also guessed wrong on "Construction area, e.g." where I tried zonE instead of SITE, I entered ACidIC instead of ACETIC for "Like vinegar." IPASS makes more sense for "No bid from me," but still I first tried Ifold. AWMAN!

Eventually, though, I was able to PUSH through, and by the time I got to 70-Across, "Ingredient in a Denver omelet" I had enough crosses to avoid guessing egg instead of HAM. Phew!

I didn't know ULTA (____ Beauty (Sephora competitor), but that's not too surprising, given that I'm a middle-aged man. But that SW corner, with its PSST, ULTA, OHARE, TATER, and ZER was the roughest part by far. The rest was relatively clean, and included such nice entries as MALARKEY, LOITER, CRAVE, DERIDED, and HEIST.

I love the theme and especially the theme placement, and I also enjoyed the slightly more-challenging-than-normal-at-least-for-me Monday. How'd you find it?

Posted by Horace Fawley at 8:26 AM