Another close shave with FWOEhood today. At 27A I started with BeAR ("Male hedgehog") because I didn't know any better, but fortunately, I consulted the relevant Down ("Lead-in to 'land' in a hit 2020 film") and NOMAD made more sense than NeMAD in that situation. I missed the hit film itself, maybe because I spent too much time at home last year. :) And speaking of hedgehogs, why can't they just share the hedge? I love that joke. And, speaking of FWOEs, there was a time burned into my psyche of FWOEing over HODA Kotb's name because I'd never seen it before and I couldn't wrap my mind around its particular arrangement of letters. Today, I dropped it in like an ACE.
A number of C/APs in the puzzle seemed timely. In particular, I thought 38A: "Zoom participants?" had an added level of trickiness due to the times we're in right now. I don't know about others, but my first thought was definitely in the 'online video conference' frame of reference, but the answer was the more entertaining DRAGRACERS. Also, perhaps due to the time of year, FORM 1040 came quickly to mind as did TAXBRACKETS. As it happens, FROZENSOLID was a timely description of me all day yesterday. A surprise snow storm whirled up and draped the yard in white and me in sweaters. 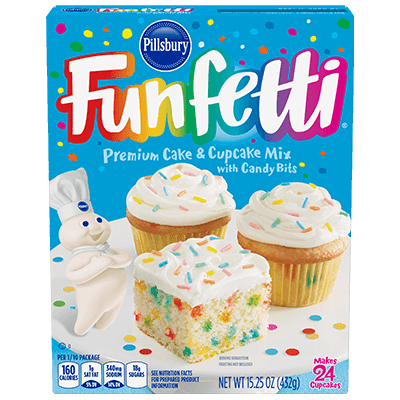 I enjoyed the new-to-me Socrates quote describing FAME as "The perfume of heroic deeds." SCENTsational. I hadn't heard of the TOWEROFHANOI but the bit I read about it on the Wikipedia was interesting. Unfortunately, the article has an animation of the correct moves right at the top of the page, so I saw the solution before I even had a chance to think about it. It was OVA before it began.
I thought "A word with thou" (ART) and "Head across the pond" (LOO) were fun - toilet jokes never get old. I always enjoy a mention of NOAM Chomsky. FLINCHES, LEEWAY, and FOODCOMA are fun fill.
There were a few C/APs though, that I didn't strike me as INSOLE mates, if you see what I mean - cases where the clue bore less affinity to the answer than suited this solver. Examples include "Designs" (CRAFTS), "Prompt" (ONTIME), "Clear sky" (ETHER), and "Wrongdoing" (HARM), and one more that not only didn't work for me, but vexed me slightly: "Risky thing to do close to flight time" (PACK). First of all, who would even do that? And second of all, why is it risky, exactly? Because you might forget your toothbrush? I suppose one might miss one's flight which could be a somewhat serious consequence, but, leaving packing to the last minute seems more like a bad idea than a risk. Once again, I'm not saying there's anything wrong with these match ups, just that they didn't sing to this solver. NOMAD.
~Frannie.
Posted by Frances Page at 2:59 PM