Here's hoping that my performance on this Saturday themeless is indicative of my chances in the Tournament that officially starts in about 90 minutes.

This puzzle flew by for me. It helped that MASERATI was in yesterday's puzzle, because it jumped to mind when I saw 3D. Because IRK worked for 21A: Bug and E seemed like a good letter at the end of a compass direction, I dropped it in. Then PITIES suggested itself and SPA confirmed, and we were off.

I just now understood why 22D: Stocking stuffer was KRISKRINGLE. I convinced myself that it was a special kind of candy or something. Nope. Just Santa Claus. Stuffing the stocking. I did not, however, fall for 39A: Sticky food? (KABOB). That is, food on a stick. It's like that old favorite, "What's brown and sticky? A stick."

Very nice is 50D: Hardly a man without morals (AESOP). This is the sort of non-QMC that tickles me. On the other side, 63A: Made a bee line for? (SPELLED) is great silliness. 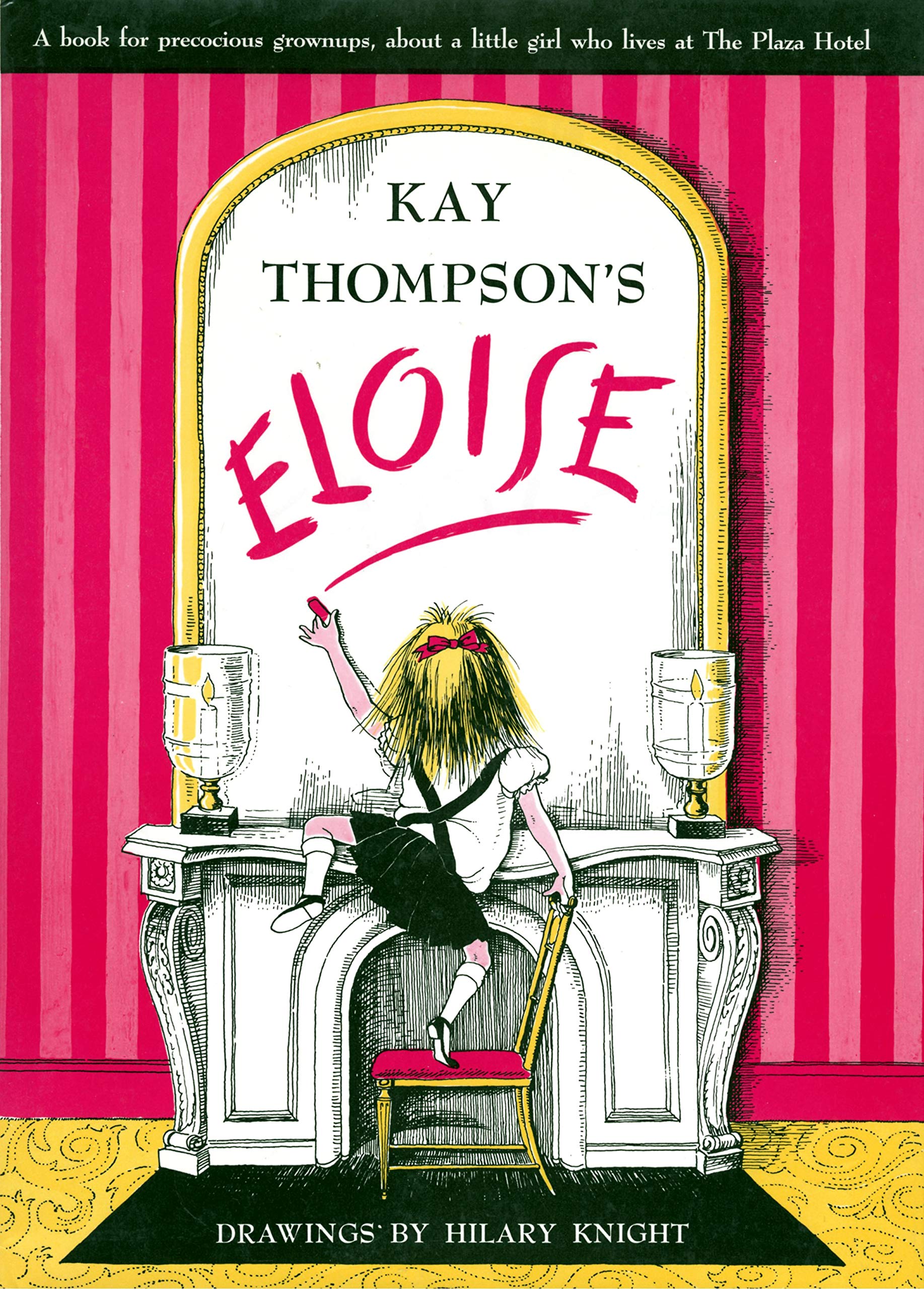 The puzzle wended counter-clockwise for me, with very little standing in the way when I had the ends of most words coming back up. 9D: Some boos (LADYFRIENDS) is cute, and also reminds me of the show Fleabag, as Boo was the name of her friend. I did not know that HARRYSTYLES got his start on The X Factor, prior to joining One Direction, and then going off on his own. He was also very good in the movie Dunkirk.

A pair of clever sports clues showed up in the NW, with 5D: Jazz hangout? (UTAH) and 13A: Rockies you won't find in Colorado? (AWAYTEAM).

It's a very smooth and nicely constructed puzzle, and so ends my week of blogging. Good luck to those participating in the ACPT! Here's hoping puzzle 5 doesn't knock you for a spin.