Just look at that thick swath through the center of this one. Five nines and and two eights stepping down like wide stairs, pinned by nines, tens, and elevens. I don't construct puzzles, but it sure looks like an impressive feat. 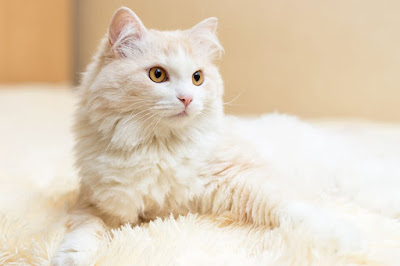 I guess my favorite of the stairs is probably NUTCASES (Screwballs). It started with one you had to think about "Aid in preventing a soup stain, maybe" (TIECLASP), and ended with a laugh. But the mood changed quickly again with TINHAT (W.W. I headgear). I got that immediately, thanks to the line "... So they gave me a tin hat and they gave me a gun / And they marched me away to the war" from "The Band Played Waltzing Matilda" by Eric Bogle. Made more famous by the Pogues. See also: TURK.

But let's not dwell on sad things. Let's look instead at the humor in the misfortunes of others - like OWS (Smart remarks?) and "Where many a drive ends, unfortunately" (WATERHAZARD). Heh.

ARM (Vaccine target) was both topical and misleading! Nice. And I loved the clue "Break" for DOMESTICATE. And speaking of clues, "Places where things are all tied up?" was funny for MARINAS. It's so true.

There were a few weirdos, like LACTEAL (Milk-producing), GOTEM ("Ha, fell right into my trap!"), and DESEX (Neuter), but overall not too much to PAY for a solid Saturday grid.

Posted by Horace Fawley at 7:43 AM