A fabulous puzzle today - lit'rally! The fable of the Tortoise and the Hare is cleverly represented in the grid. While both the TORTOISE and the HARE - who appear in circled letters that run diagonally down the grid - begin at the starting line (the topmost row of the puzzle), only the Tortoise, going SLOWANDSTEADY, makes it to the finish line and WINS THE RACE. Along the way, the Hare TAKESANAP and LOSESABET. Were he the type, the Tortoise might exclaim, TADA! to celebrate his success.

There were some crafty clues in the rest of the puzzle, especially for your more common crossword fill: "One who whistles while working" is an entertaining clue for REF. I thought "Boston Bruins icon" was a clever clue for ORR because I was first misled into trying to think of their logo. Other similar clues were "Farm connector" (YOKE) and "Fiji alternative" (DASANI). I thought "Don't knock until you've tried it" (DOORBELL) was funny. 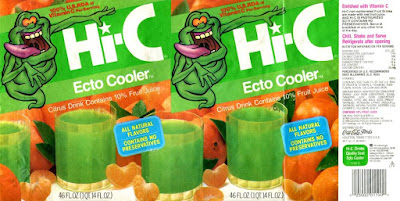 Fill-wise DIONYSIA is a nice ten-dollar word - you don't see that every day. OHDRYUP is a great expression. I also enjoy APOP. And who doesn't love an ALP - on view in Tour de France coverage in recent days.

None of our dear readers will be surprised to hear that I'm not super familiar with Baghdad's SADR city, but thanks to a recent viewing of "Thunder Force", I was reminded of URKEL, which came in handy because I had first entered dEAr for "Sweetheart" at 13A. While not an Oscar contender, the movie had a certain APPEAL. :)