When I see "And others, (Lat.), abbr.", I enter "etali_" and I wait to see whether the last letter will be an A or an I ... and there are other answers that I treat the same way, but today, when faced with "Genetic strand," I just dropped in dNA and never looked back. Sigh. 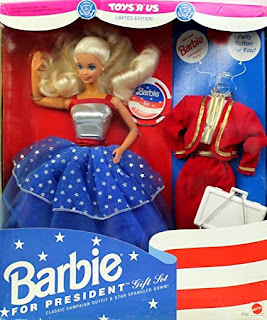 But you don't care about that. You want to know what a firth is. It's an inlet of the sea; an estuary. Somewhat smaller than a bay, I think. It's chiefly Scottish, and it is linguistically related to the more commonly-known word "fjord." I think I may have learned the word thanks to the popularity of COLINFIRTH, as a matter of fact.

I was born long after any popularity enjoyed by ARTHURLAKE had subsided, but luckily, I was somehow made aware of the word "lake" without having it connected to his name, which allowed me to enter it in off the L of DUAL (Two-way). Also off of DUAL I had entered Army for "The 'A' of I.R.A.: Abbr." (ACCT), and I wonder if, because my brain was already over in Scotland after "firth," it was easier for me to just move slightly to Ireland, rather than all the way back home to where my bank accounts are.

There were many things that didn't come quickly for me today. EDIE McClurg, KRIS Jenner, NOLITA (Manhattan neighborhood west of the Bowery), ONION (Ingredient in a Denver omelet) (yuck), INTHAT (Because), BALOO ("The Jungle Book" bear), and, really, three of the four theme names. And I had "ego" instead of BOY (Altar ____).

Wow this is a rambling "review." I guess what I'm trying to say is that it played hard for me for a Tuesday. I like the theme - who doesn't like thinking about BODIESOFWATER? - and as we always say, an additional challenge is never a bad thing. How'd you like it?