Hello everyone! Despite everything that's going on in the world, I am maintaining a sense of optimism. In part that's because of the beautiful weather the last couple of days. In part it's because we watched Obama give a stirring virtual commencement speech to the graduating High School class of 2020, which includes my daughter. In it, after a delightful not-so-veiled reference to the idiocies of the current governing administration, he expressed belief that the young people would lead the way to a better world. He urged them to not be afraid, to do what feels right, and to build communities. Rhetoric that would be welcomed (and highly unexpected) if it also came from the White House now.

In any case, the crossword puzzle continues to arrive on a daily basis. Thank God for the ability to work from home! Stay safe and healthy, Mr. Shortz and Mr. Fagliano! We need you more than ever.

Today's PUZZLE, by Mr. Walden, is a jumbo-sized themeless with a lower than typical word count for a Sunday, leading to the titular large chunks of white squares. I don't typically love these puzzles because you don't get the tricky cluing of a Friday or Saturday to spice up the solving experience: that would make the puzzle too difficult for a Sunday. But today's was more than just ATPAR.

15D: Victorian home? (EASTERNAUSTRALIA) is an example of a very nice QMC. An example of where a decent or good clue can save a not-so-great answer comes at 30A: One who might say "Your money's no good here"? (BARTERER). 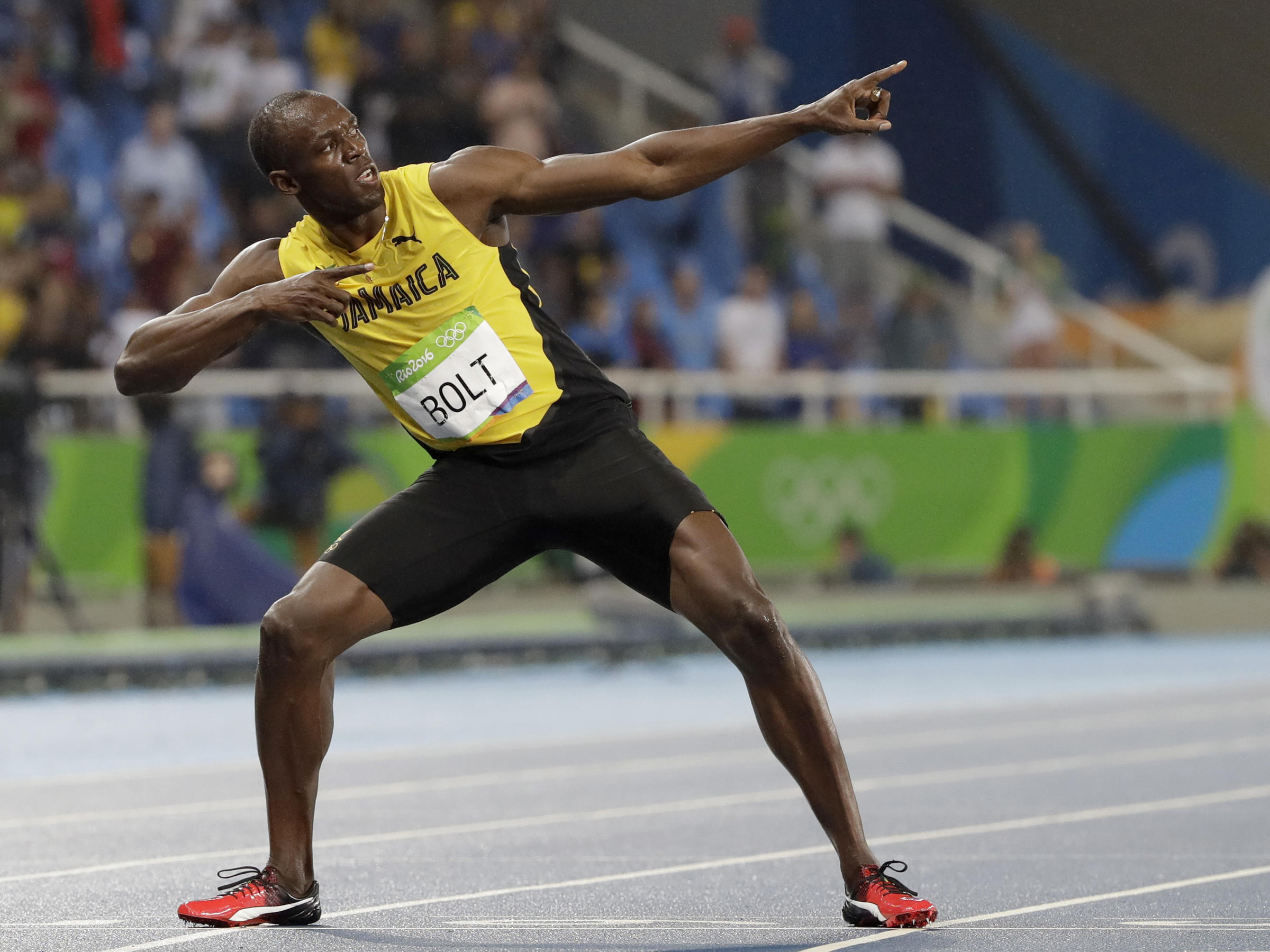 There were two answers where I literally tried two appropriate answers before landing on the actual correct one. At 6A: Caesar salad ingredient, I put in "crouton" and "romaine" before getting ANCHOVY. Who knew so many seven-letter words fit in one dish? Reminds me of The Phantom Tollbooth, where they had to eat their own words.

The other came at 78A: Comic actor whose wife left him to marry their neighbor, Frank Sinatra. I entered that corner from SUSSEX and BEURRE, so I got that it was a Marx Brother. But I tried Chico and Harpo before realizing it was their much less well known sibling ZEPPOMARX.

That SW corner wins the Scrabble game with 5 Zs and a Q, equalling 60 points right there. It's a smooth puzzle overall, and with only twelve 3-letter answers out of 122 total (and a Sunday averages 139), a very chunky one.