Frannie did most of this one while I was out at the symphony, but it was great to find a corner left when I got home. What guy doesn't love to hear his wife say that when she read clues like 44D: Rhododendron relative (AZALEA) and 60A: Flowering plant named for a Greek god (PEONY), that she knew he'd know those right away, so she didn't even bother with them? As it turns out, I didn't know PEONY immediately, but I got it from only a couple crosses. (Paeon was the god of medicine and healing - I looked it up for you. And yes, peony petals are edible, but I doubt they'll heal you of much... probably not even of hunger!) That SW corner held our only problem spot, though, because even though Frannie said "Are you spelling that right?" when I typed in WaNTON for 45D: Chinese appetizer (WONTON), I did it anyway and ended up with a FWOE! Whot wos I thinking? 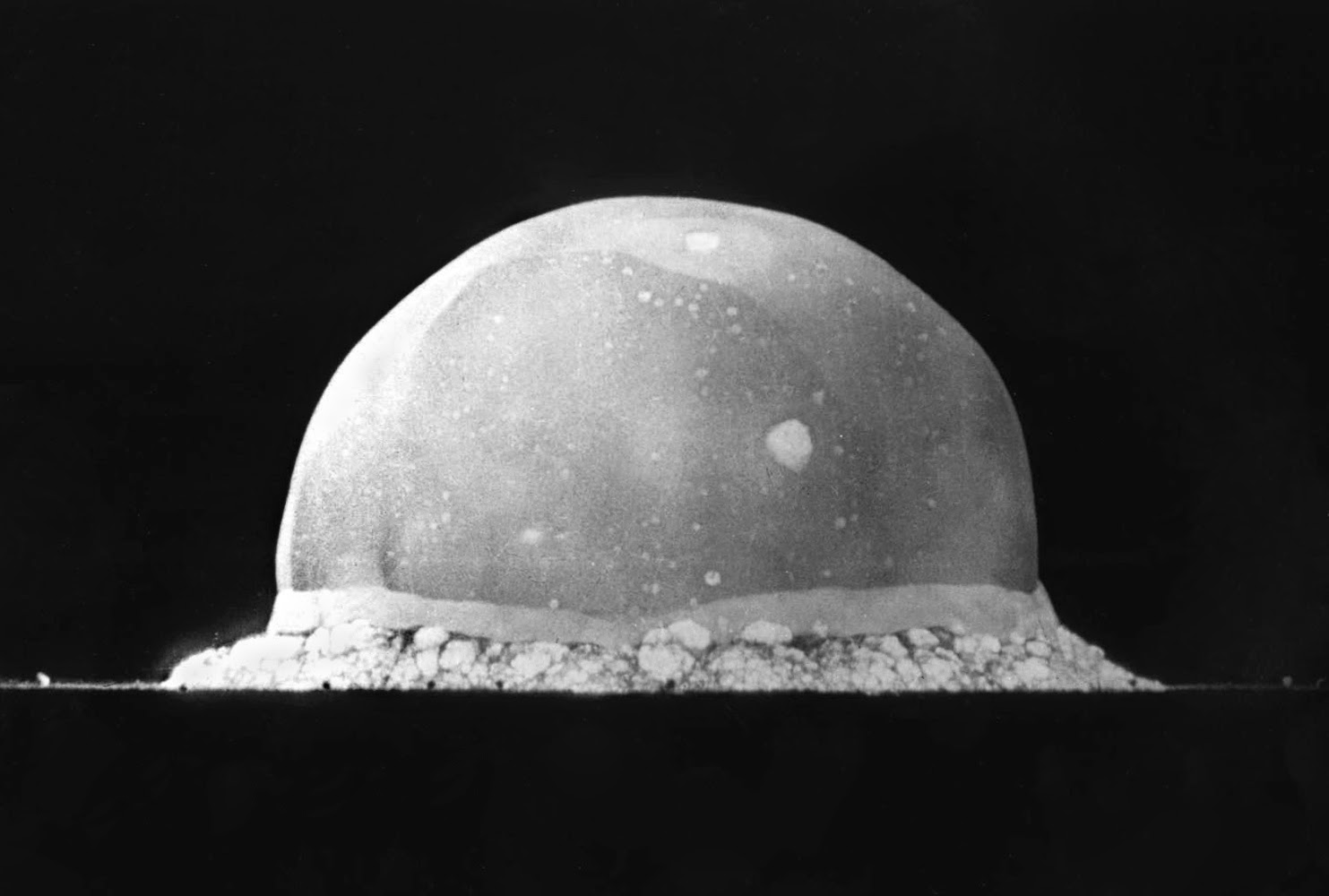 So anyway, this was a good Friday. Frannie says so, and as I review it I agree. ORALEXAMS (1A: Times for speaking one's mind?) is a great start, and I don't even mind ORGCHARTS (1D: Diagram showing company positions, briefly). We hear that a lot where I work, and as one co-worker put it recently, it's a "doubleplusgood" word! (See: Orwell, Newspeak, 1984) 15A: Spot for shooting stars (REDCARPET) is an excellent clue, as is 16A: Finish putting on pants (ZIPUP), and 17A: Became a bachelor, maybe (GRADUATED). 12D: It may elicit a shrug (APATHY), beautiful. SPIDEY (14D: ____ sense), nice. 48A: Pusillanimous (TIMID), great word. 36A: Groups with play dates? (TROUPES), cute. GINJOINTS (61A: Saloons), excellent. They just don't stop!

Well, ok, they stop a little in certain areas (COMS, UZO (?), MEETERS, TGI), but overall, this was a fun one. Oh, and before I go, Frannie would probably like me to say that she got ADAMBEDE (3D: Title carpenter of an 1859 novel) off the clue. I would like to think that I would have gotten TSELIOT (34A: "Ash Wednesday" poet) off the resulting E, but we'll never know now.

Lastly, I like to think that 63A: "Boy, am I having fun!" (ITSABLAST) is coming directly from Mr. Blindauer, referring to getting to do a week of puzzles. Was it fun, Mr. Blindauer? We've enjoyed it so far!