Some nice stacks of eleven and a central fifteen give the grid some decent chunkiness, and there were some fun clues like 49A: Manhattan architect? (BARTENDER), 36A: Get rid of jerks? (GREASETHEWHEELS), and 25A: Group of very small stars? (DLIST). We also enjoyed ACME (24D: Cartoon supplier), HAYS (4D: Makes bale?), and BASS (30D: Deep end?). 18A: Burmese greeting (MEW) is cute, and Frannie liked DIVA (50D: Many an exploding star) quite a bit. 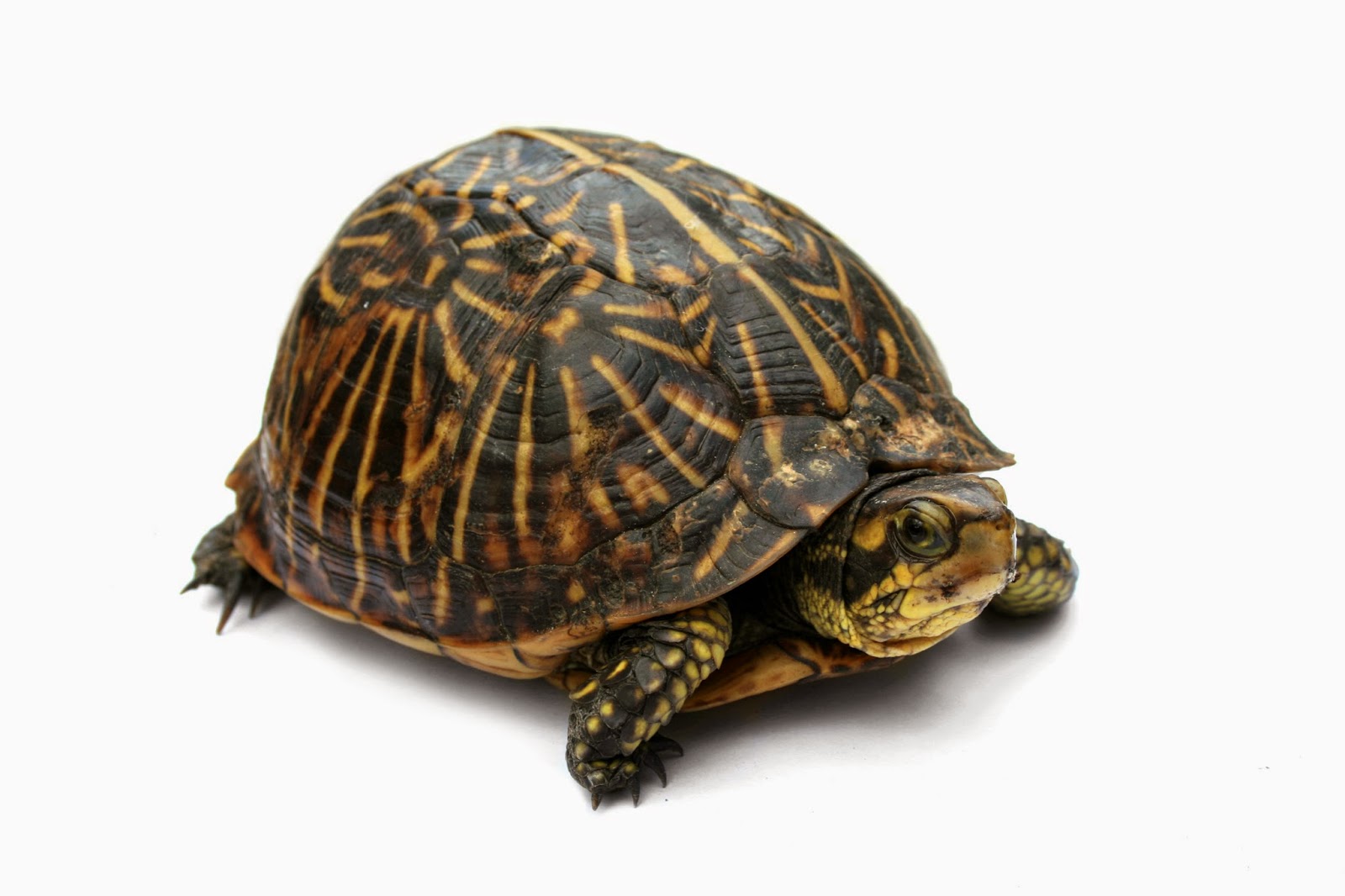 On the other hand, we had difficulty understanding 60A: Millions of people swipe them (SMARTPHONES). Does that reference the act of finger-swiping through the start-up screen? Hmmm… maybe. As some of you might know, neither of us owns a smartphone, but we do have iPads, and you do have to swipe through the opening screen on those, so maybe. Frannie greatly disliked the clue for BABYSITTERS (17A: Ones in praise of angels?), but I think it's actually not bad. One that I didn't love was TEAKS (44D: Some desk materials). Is teak really used much for desks? How about deck furniture instead? And isn't teak kind of anti-environmental these days?

We've got AGHA and EMIR, and ESTEEMING and MATURATES are a little much. TRAVE (2D: Architectural crossbeam) was unknown, and WEBER (3D: 100,000,000 maxwells) was a guess (a third of our time was spent in the NW), but I did remember KIP (48A: Laotian money) from a few days ago. It's the same as the Dutch word for chicken. I'm kind of happy that neither of us knew FROGMARCH (32D: Force to walk with arms pinned behind), actually.

It's a mixed bag today, but I feel there was slightly more good than bad. I'll give it a thumbs up overall.

Favorite clue 23A: Game of pure chance (WAR). It's funny if you think of actual war. Funny and not funny.

p.s. People shouldn't keep turtles in TERRARIUMS, or anywhere. Just let them be.
Posted by Horace Fawley at 4:30 PM