I apologize for the lateness of my review today, and for the past several days, actually. Over the weekend, it was at least in part due to our lack of constant internet, but today it was because my old iPad app finally stopped working, and it took until a few minutes ago for me to finally admit that it was time for me to move over to the new app. That might have happened sooner, but I spent most of the day writing a three-page paper about Machiavelli's thoughts on society, laws, and security, and then I had a two-hour class. But you probably don't care about all that. Or perhaps you do, but you realize that this is not the proper venue for me to discuss it any further. 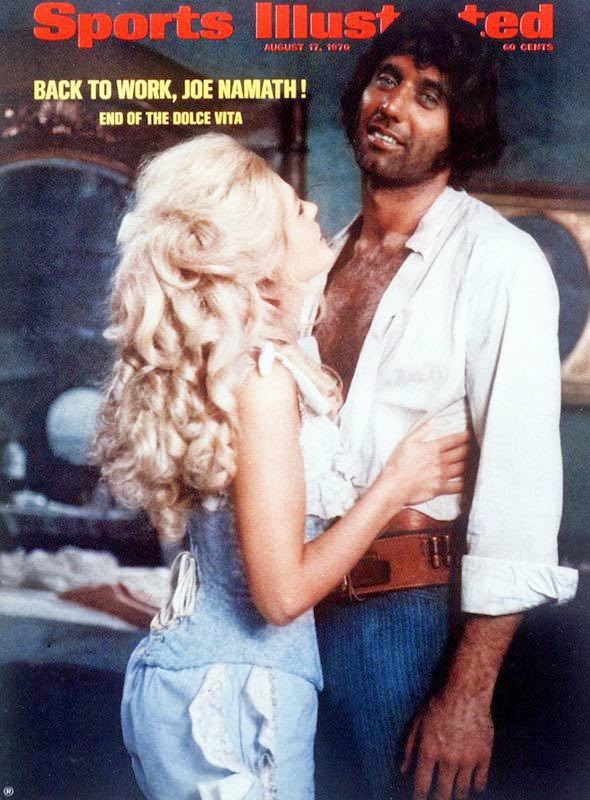 So let's move on. No, wait, I have to go back to the app for a sec - it's not as bad as I feared it would be.  It will take us a few puzzles to get the hang of the new location for the "next" and "previous" buttons, and looking at the down and across clues together under the grid might eventually be quite helpful, but today it confused me and led me to try to enter things in the wrong place a few times. OK, now we can move on.

The theme was a very nice time progression, from "second" to "week." Most of them came to me in a SPLITSECOND (17A: Instant), including DAYTRIPPER (50A: 1965 Beatles hit that begins "Got a good reason for taking the easy way out), but PASSIONWEEK (58A: Time leading up to Easter) took about ten crosses. Shows where my priorities lie, perhaps...

The only part that made me say OUCH (25D: Response to an insult) was HUARTE (29A: John who won the 1964 Heisman Trophy). Why is he allowed in the grid? Was he famous at all in the NFL after that? Let's see... he was drafted by the Jets as the twelfth overall pick, but did not start for them. The starter for the Jets that year was the first overall pick, Joe Namath. I wouldn't normally consider a Heisman Trophy winner as unacceptable fill, but this guy is pushing it. I don't even know how to address the acceptability of CLU (65A: Gulager of "McQ"). I don't know who he is, what McQ is, when it existed, or anything. And I don't even feel like looking that one up.

Lastly, HARLOW (38D: Jean of "Bombshell") reminds me of the humorous (though possibly apocryphal) anecdote about her showing up for a party hosted by Margot Asquith, and after mispronouncing the hostesses first name, Ms. Asquith replied with "The 't' is silent, dear, as in 'Harlow.'"

p.s. Another thing about the new app is that it does not show the "note" field automatically before the puzzle appears, so I did not see it until after going and reading other blogs. If you didn't see it either, for whatever reason, it says that the puzzles this week were all done by Patrick Blindauer, and they contain a "meta" element, which will become clear, hopefully, on Saturday. We'll see. Should be a fun week!
Posted by Horace Fawley at 9:46 PM