A notice appears, when solving today's crossword in the iPad App, warning that certain elements of the puzzle cannot be reproduced in Across Lite. We are instructed to use the PDF, or one of the other electronic versions. I am not using Across Lite, but I could not understand what elements of this puzzle could not be reproduced, so, perhaps still stinging a bit from missing yesterday's lovely touch, I went and looked at The Crossword Fiend to see if I missed something again today. Reader, I did, but it cannot be blamed on my ignorance this time. In the print version, apparently, there were no "Down" or "Across" indications, so that the first clue "Corn or Cotton" was just given a "1," and it was up to you to decide whether it was across or down. On the iPad, the clue was given for 1A, and 1D had a "-." That first clue should probably have given it away, as it seems unlikely that one of the two would be simply unclued, but, well… maybe I just had it easy with that "-." As it happened, it was 15: Homer Simpson's workplace (POWER/PLANT) that gave it away for me, then I quickly went back and filled in CASH/CROP for 1. It was a cute theme, and well executed, but man, it unravelled pretty quickly once I caught on to the "two-way" thing. 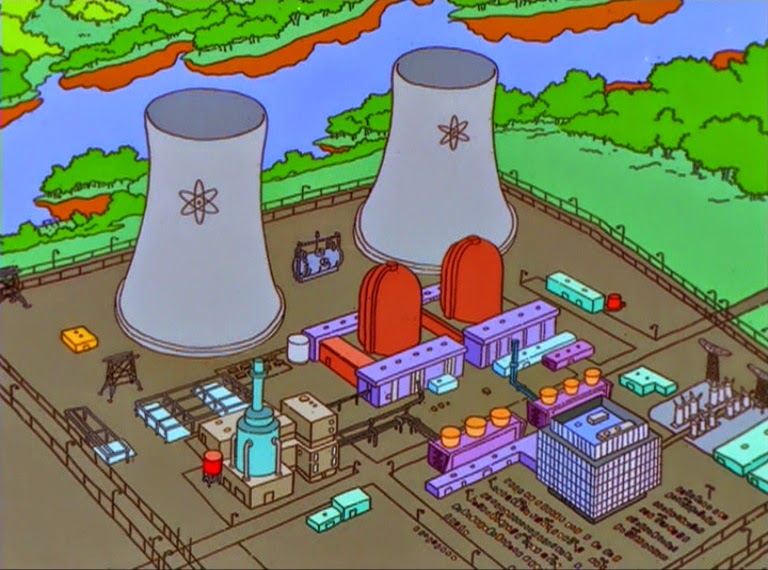 There was nothing much that was objectionable, and there was a lot of theme material. Quite a nice grid, really. Just went maybe a tad quick for a Thursday.