What, I come back to do the blog, and I get handed stacks of 16s? My least favorite grid style? Is somebody trying to tell me something? Do you think I could write this whole blog post only in questions? Is that rhetorical?

So, I had to revise my blog post because I'd missed the fact that they were 16-letters long. Pretty cool, and Mr. Steinberg gets bonus points for breaking the rules. And for a stacking answer puzzle, I don't hate this one. Let's look at those 16-letter answers first. No "one's" in any of them, so that's pretty good. Out of 7 answers, I'd say Mr. Steinberg nails 5, with one pretty good one. I don't like ESCAPEMECHANISMS because I don't really know what that is (I understand the idea, but I've never heard that used as a phrase). I had the "escape" portion early on, but the rest required a bunch of crosses.

MONTECARLOCASINO is pretty good, in that you'd call it that in English.  Maybe. Even though it's officially known as Le Casino de Monte Carlo, which I'd translate as the Casino of Monte Carlo, astonishingly. I know! I'm pretty good at French, non?

The other entries are all solid, with a special nod to LEMONMERINGUEPIE, which always reminds me of Amelia Bedelia. 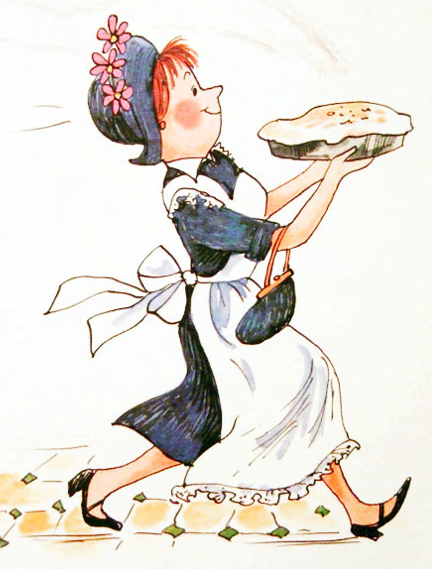 In the rest of the puzzle, the good fill is mostly in the middle of the grid. FEROCIOUS and ANGELDUST are fine. HOTSPRING is good, and JESUSALOU wins for actually having more than just his last name in the puzzle. We also get some fun cluing, such as 27A: Give to a bank (DONATE), 47A: Refuse at a bar (LEES), and 27D: Street in Hollywood (DELLA) for its hidden capital.

Unfortunately, as is typical, we get a whole slew of ugliness in the stacks. EMTS, CNET, ATS, ACL, NAE, MNEM (!!!), APO, UNS. Well, maybe its not an entire slew. Maybe its a demislew, and that's why I didn't mind this puzzle so much. I did enjoy seeing ELLERY, ERLE, and DAME all in one grid.

I'll give it a thumbs up overall.

Oh! My one error came when I put in hOEG instead of ROEG. I thought I remembered his name correctly, but I didn't. It was reinforced when I put in shAy for PRAM. Anyway, found it after I was done.