When I finally figured out this theme it made me laugh out loud. It's just so silly! ITSUPTOYOU, or, "its up to u," appears in every theme answer. The answers they appear in are perfectly cromulent, so as far as theme goes, this is a definite thumbs up. 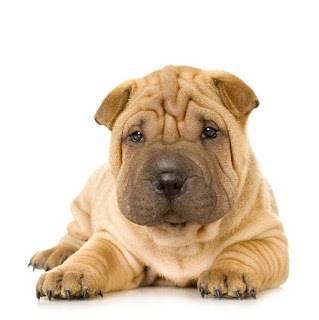 But as we all know, that's only half the battle. What about the rest of the fill? Well, today it's pretty damn good. For one thing, it starts with AMES (1A: Home to Iowa State), which is near and dear to my heart. It's also got such interesting things as SKINDIVING (18A: Activity with a mask and flippers), ROMANESQUE (57A: Architectural style of medieval Europe), ADAGIOS (53A: Slow compositions), CHIDE (9A: Reprimand), and SCOTCH (50A: Chivas Regal product). What more does one need on a Monday? Not much, really, but I also like the vernacular of THEDOLE (56A: Government assistance), the surprise of JUICE (27A: Apple product) (Nice hidden non-capital!), and who doesn't enjoy the phrase "45A: Whole ____ and caboodle" (KIT), or the word "46A: Rapscallion" (IMP)? Nobody doesn't, that's who.

OK, one more that I liked - 35D: Nickname that's an alphabet trio (STU). Clever! I'm going to say this was a downright ELEGANT Monday offering. Here's hoping the rest of the week is just as good!