Wow, what a tough pair of themelesses we got yesterday and today. There were segments of this puzzle I was completely lost in for a while, and some words I needed every cross to get.

The NW corner is a thing of beauty. 1A: One of a trio in a children's story (MAMABEAR) gets us off with a bang. I give it a B-, if only because the clue is so straightforward, and the answer difficult simply because there's so much to choose from. I love 15A: Lacking sides (ALACARTE). I did not pick up on the menu reference until it was essentially completely filled in from the crosses. And 19A: Mixing and matching? (SPEEDDATING) is cute. 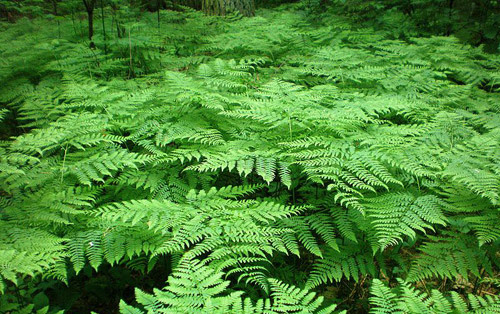 I actually broke into the puzzle with 9A: Bar order after a very hard day, maybe (DOUBLE), which does sound good, right about now. LETHE was also a gimme, but ETHAN I never would have gotten except that how many men's names in a Western fit E___A_? 10D: Shorts popular in the 1920s and '30s (OURGANG) got me completely. I was stuck on the clothing. My one error came in this section, at the crossing of DAWNRAID and AUKLET. I had DoWNRAID, which really doesn't make any sense, but there you go.

I remember books with BLACKSTONE's magic in them. I don't know if I owned any (magic was mostly my oldest brother's domain), but it helped recall the name. VISIGOTHS I got without a cross, although I tried to stick "ostrogoths" and "vandals" in there first. VIZSLA I needed every cross.

I had the hardest time with the SW corner. I got the section above without too much trouble (although it took me way too long to figure out OBAMAS - who else could it have been?). 28D: What isn't working? (METIME) is great, both the clue and the answer. But I couldn't see ABSTAINERS, even with the ABST___ set up for me. I was stuck on "abstract art" or something, which doesn't even make sense, because why would that be dry?

I don't know SPIEGEL as a line of clothing, but rather as Der Spiegel, the newspaper. SICEM was hard to see (I had "fetch" for about 2 seconds), and all three of the 6-letter across answers were tough to pick up.

The SE corner, however, is maybe better than the NW, with 54A: Following the beat? (ONPATROL) being the best.