RECORD OF THE YEAR

It took me nearly twice as long as usual for a Sunday puzzle today, and it was worth it. All of us here at Horace and Frances and Colum enjoy a good rebus. This one goes beyond a good rebus, in my opinion. We get all standard abbreviations for the twelve months, appropriately placed across the grid to create a calendar. Because each rebus is different, and further, because there is no predictability to the placement of the rebus, it made each section a challenge.

I will complain (but only very slightly) that the flow through the grid was poor. I recognize that it's thematic, in that each section had to be cordoned off to create the appearance of the calendar, and that's why I accept it. But at the same time, it created essentially 12 different mini-puzzles, some more isolated than others. For example, the sections for February and November have one square entries on either side.

I had a feeling something was up from 1A: Malicious computer programs (TRO[JAN]S). "Viruses" and "malware" entered my mind first, neither of which fit. I also confused myself by automatically throwing in "Arles" for 5D: Setting for van Gogh's "River Bank in Springtime" (SEINE). I mean, ever van Gogh reference in a crossword puzzle is to that town, no? I guess no.

Anyway, I jumped through the grid, throwing in GOTYE (but mistakenly putting in Gmail (?!) at 40A: Alternative to Facebook Messenger (GCHAT)), CILIA and CAL. I got traction with SASHA (I wonder how she feels being a crossword puzzle entry nowadays, along with her sister... both have very good letters for the grid) and filled in the entire September section except for the rebus. I didn't get it still, even with A_TIC. Attic? Antic? Doesn't make any sense.

So, anyway, I figured it out with [DEC]EIT, and then it was simply a matter of figuring out where each month rebus would fall. My favorite rebus was definitely 6A: Essence (LI[FEB]LOOD). That is so well hidden. Even when I had __[FEB]L___ it took me a long time to figure it out. The hardest one for me was MINI[MAR]T and I[MAR]ET. That bit of crosswordese eluded me. It was hard to get into that corner because of the pair of clever clues at 33A: Passing mention? (OBIT) and at 14D: One helping with servings (DIETITIAN). Nice avoidance of a question mark with the latter. 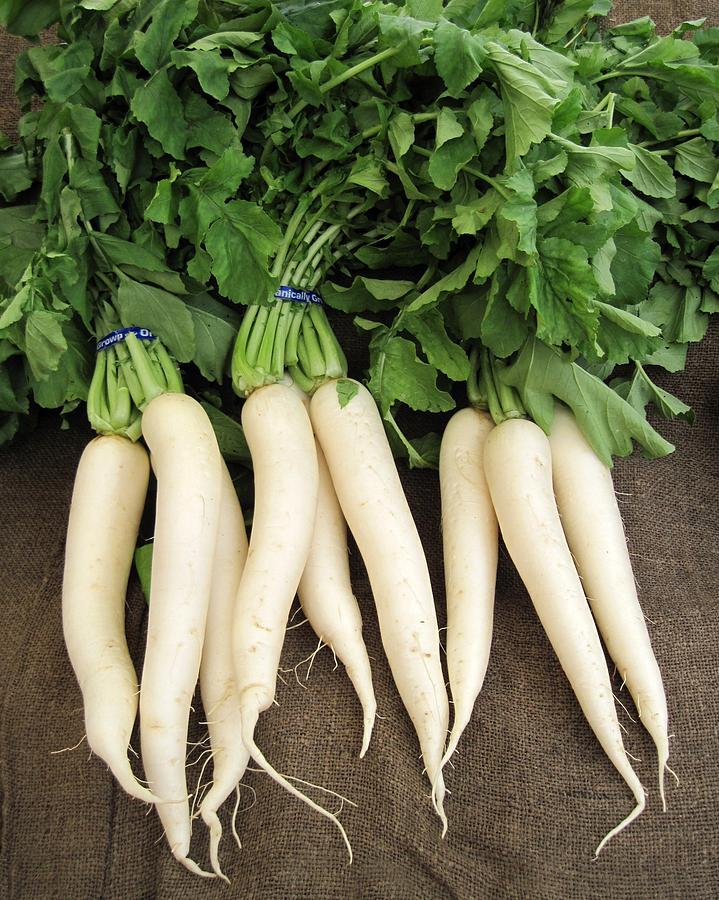 A number of tricky clues:


BTW, take a look at Gambia in that map. Weird! Completely surrounded by Senegal.

Very little glue here. Definitely thumbs up for me. Nice to see on a Sunday.