My years-long drift away from politics and modern popular culture, while blissful in many ways, is my undoing in the world of competitive crossword solving. Not that daily solving is or should be competitive, mind you, but I think ahead to the A.C.P.T. and the trouble you get into by having a single error! Well, today it was JCOLE (42D: Rapper with #1 albums in 2011, 2013 and 2014) crossing JONI (42A: Senator Ernst) - neither of which have I ever heard of. 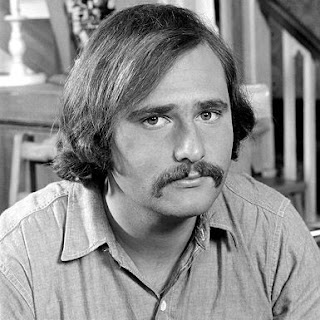 But as I said, daily crossword solving is not competitive. It is, by contrast, one of the simple, relaxing pleasures that I enjoy while not thinking about politics or modern popular culture. And this chunky grid from Mr. Wentz afforded me twenty minutes of happy diversion.

1A: Go over again, as one's writing? (BACKSPACE) is okay. I'll give it a B+. My first entry, though, was not until 24A: Trending (HOT). From that one, three-letter entry, I was able to posit KMARTS (13D: Some big boxes), which led to other educated guesses, OMSK (10A: Site of Dostoyevsky's exile) and OBAMA (17A: Noted 1983 graduate of Columbia), and I was off and running.

I thought the central slanting stack was quite strong, and laughed out loud at GINGERBREAD (30A: Material for a seasonal house) when it finally became clear to me. The spelling of CONDOLEEZZARICE (8D: One of Augusta National's first two female members) (Darla Moore is the other) was surprising, but the crosses worked it all out. I don't particularly like KOD (36A: Put down on canvas?), because it assumes an apostrophe. That's unusual, right? I'm not just making that up? I mean, assumed periods (NCIS) and assumed spaces (BYANOSE) are one thing, but apostrophes seem different to me somehow. But that's a small thing. Overall, this was a quality Friday.