And on my birthday, a Sunday that is above average, I'd say. Eight examples of phrases where a letter D has been replaced by the letter J. Clue the resulting phrase and sit back and watch the hilarity ENSUING. Note that, as an extra bit of difficulty, none of the phrases have a second D in them as that would create confusion unnecessarily. Also, there are no Js outside the theme answers.

All eight original D-phrases are widely accepted. Two, "Dock of the Bay," and "Rolling in the Deep," are best known as song titles, the former being my preferred of the two, because Otis Reading. Of the reworked phrases, my favorite has to be 88A: Write an order to replenish inventory of Levi's? (MAKETHEJEANSLIST). That's nicely absurd. None of the others really made me smile or giggle, but they were well constructed. 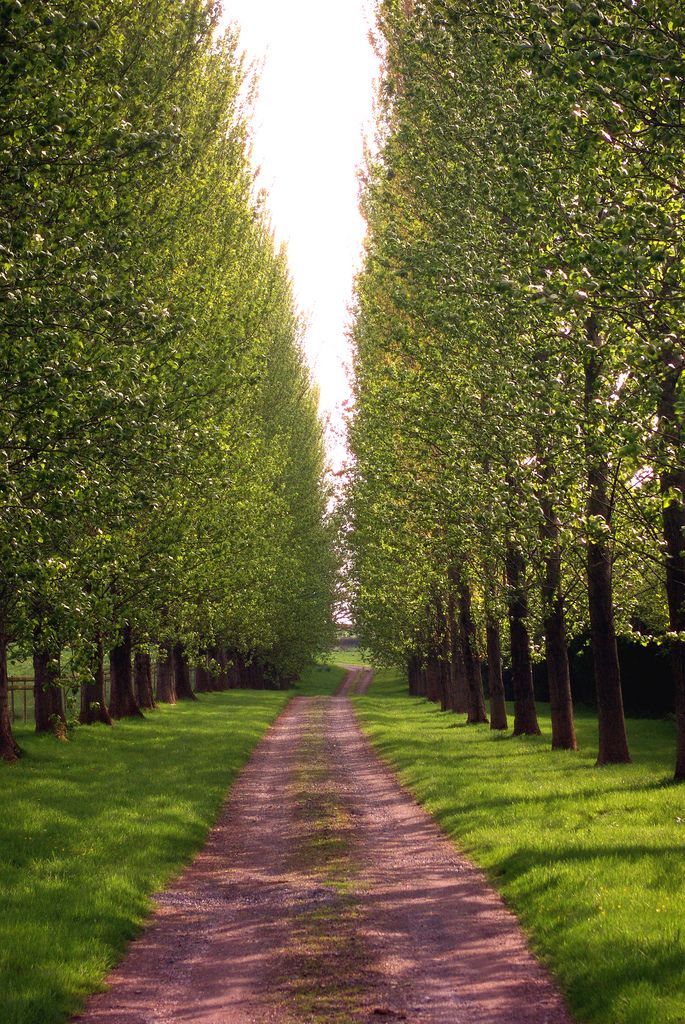 Meanwhile, however, the opening corner felt like it was constructed just for me. I love PECANS, Isaac Asimov (IROBOT), and the opera SALOME, by Richard Strauss. The specific section referenced, the Dance of the Seven Veils is one of my favorite ten minutes of music - perfectly capturing Salome's willingness to go to any lengths to satisfy her desire for John the Baptist. Here's a link for those interested: https://youtu.be/C14LfoE8G14.

Another nice aspect of the puzzle is how the constructors managed the eight Js. There are three names (DONJUAN, JOAO, and JANE), three standard crossword style J words (MOJO, SHOJI, and JOSS), JETLAG (which Horace and Frannie have hopefully recovered from by this point), and finally EMAJ, which certainly is accepted nowadays. I like musical offerings. Chopin's etude in E major is lovely.

Well, I've gotten my music on (I've got a concert this afternoon, so it's on my mind, clearly). Enough BANTER.