This puzzle played much more difficult than average. I'm not exactly clear why: there are definitely more mildly obscure names than I'd expect, but the crosses are generally fair. As an example, ZAHN crossing NEYO should probably be a no go, in my opinion. GSTAAD is pretty out there, especially as I've also seen it spelled Gstadt, which, it turns out, is a different other city entirely.

Meanwhile, the theme takes a standard phrase of the form "___ in the ___" and reinterprets it with a single phrase which can be an answer to the second blank space, but which contains in order letters which form a word that answers the first space. Thus, 17A: Bird in the hand? is answered by HIREDPERSON (a hired hand), with the circled letters spelling "heron," a bird.

These are interesting finds, perhaps a little tortured in the figuring out what was going on. I like MARSFORINSTANCE containing "arise" meaning "Come up in the world" the best. I dislike 61A: Ace in the hole (PERFORATION) because when did that ever mean a "hole?" It's a series of holes, right? 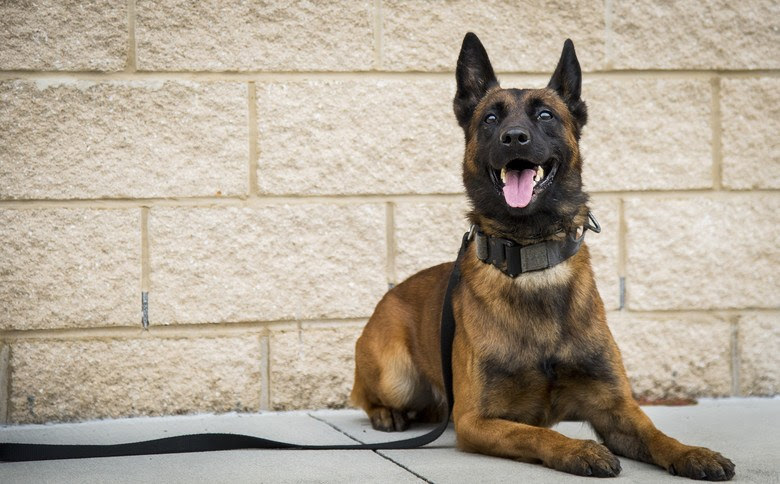 I find other things I am dissatisfied with... 11D: Screwdrivers, e.g. (HARDDRINKS). Hmmm. It's a mixed drink, made with hard alcohol. Do we really call it a "hard drink?" I appeal to my audience, some of whom may have a tiny bit of experience with liquor. Would you ever call it that?

On the positive side, I'm always in favor of PUTT putt.