My first entry was 16A:"Join in space." At first I thought, "what do they mean by that?" but as soon as moved to the next clue, my brain realized that the answer must be DOCK and it was. Satisfying! Most of the rest of the solve followed a similar pattern. There would be several answers I didn't know, then others I did know or figured out, and before I knew it, the puzzle was complete. I think I ended in the middle top section where I was introduced to TANEHISI Coates, and where I had to trade in my 'gErbil' for a PETRAT (One using an exercise wheel, maybe). 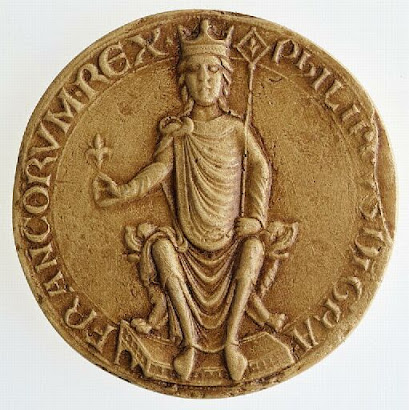 Based on my time, I think it's fair to say that this puzzle played on the easy side for a Friday. I was able to drop in some of the longer answers like PYRAMIDSCHEME, TRUECRIME, and MEETCUTE right off the clues.

I do want to give a NODTO some of the amusing C/AP's. I particularly liked "Go for the bronze?" (SUN). For a short time I considered 'taN' because "Lymphoid lump," which I now know is a charming alternative to TONSIL, wasn't immediately obvious to me. The clue "Get on board?" was similarly amusing, but somehow less tricky for this solver. "Some like it hopped" was cute (ALE).

In the category of CoT (Clever or Tricky) clues, I thought "Professional pitcher" (SALESREP), "Turn" (SPOIL), and "Lets have it" (YELLSAT) were especially good.

I thought BEETRED was nice, and I love SKINNY when it refers to information - but, THATSME.

I feel like I've started to see a lot of clues that mention something called "Hamilton" in the last couple of weeks. I may have to find out what that's all about.