I first realized we were in for a rebus puzzle at 26D. I was pretty sure that "White-water rental" had to be KA[YAK], but I didn't put it in right away. The clue at 41D provided another strong indication when the answer for "Scavengers on Luke Skywalker's home planet" had space for only three letters ([JAW]AS). So when I got to the revealer toward the bottom of the puzzle, it wasn't too difficult to guess what was going on. The third rebus was less obvious to me, but when I got it, I noticed it was a nice double whammy in that both the clue ("Discussing") and the answer (TALKIN[GAB]OUT) within which the rebus [GAB] sits could be considered bonus material. I was wondering if we can we call today's theme a 'threebus' to reflect the number of rebii in the puzzle.

Although the solve went right along, for the most part, I did have a little trouble in the north east due to 11D. "Laugh uproariously" (CACHINNATE). I don't think I've ever encountered that word before. According to Google's Ngram Viewer, it hit its peak popularity in English works in 1857, topping out at 0.0000002145%. Also in that area, before I had many squares filled in I fell for the nicely ambiguous "Nest egg source" and tried 'ira'. Other crosses made it clear that was wrong (HEN was correct), but its wrongness was completely confirmed when IRA turned up at 42D, (Plan with a 'Simple' variety). They never put the same answer in a puzzle twice, except when they do. 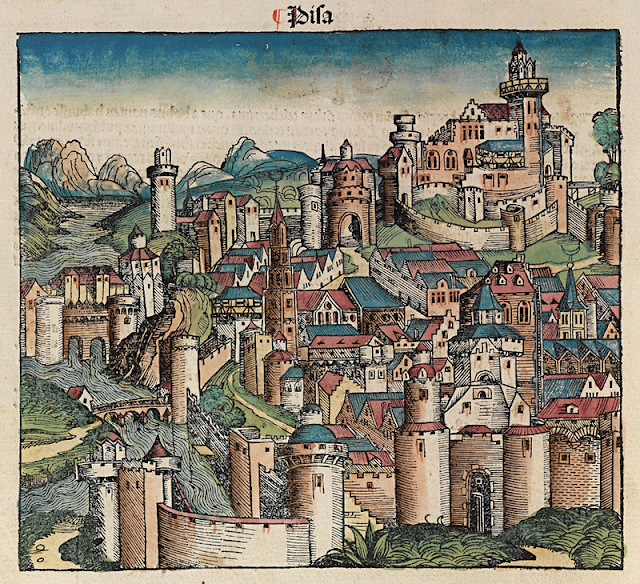 A number of excellent clues in here IMPEL me to list and celebrate them:

I could go on and on, but I think the C/AP's speak for themselves.