Thanks to some known material like DIDION, CHOPRA, and POLAND, the lower two-thirds of the puzzle went right along. It took me a while to strike upon the answer to "Picketer's holding"  (PLACARD), but once I got that I was able to get SAHL, which allowed me to figure out how Mr. Hawkins was spelling AHCHOO (I normally spell it with only one H). And speaking of spelling, SICCED is just plain weird looking.

The north and middle east were the most difficult for me, possibly because I couldn't come up with 12D: "Muppets song with nonsense lyrics." This surprised me, as I am a big Muppets fan. I thought maybe the song was from the Elmo era. I looked it up just now, and of course, I do know the song. I know it very well, but I never considered how it might be spelled and I didn't parse it correctly even when I got it all filled in. I felt a bit like a fool. And speaking of...

There was lots of "fooling" around in the grid today:
"What fools do, they say" (RUSHIN)
"Fool" (SIMP)
"Fool" (DOLT)
And a possible cousin: "Impossible to screw up" (IDIOTPROOF) 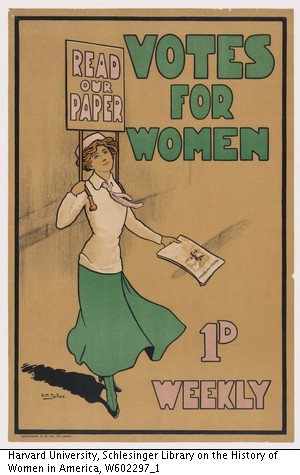 But if you like more CENSE in your clues, there was plenty of good material. To wit:
"Very bright, but not in a good way" (LOUD)
"Generic rivalry" (USVSTHEM)
"Great deal" (HEAP)
And "Accident report?" (OOPS) - HOHO!

I know it's in the clues, but I thought I'd mention that I love the word "ziggurat." Fill I found fun includes SIDEHUSTLE, TIPTOES, PANT and HEFT.

I thought INVADE wasn't a great clue for "Blitz" and I think of SATE as more parallel to completely satisfy, but I note it's often clued as overabundance. Can these sorts of incongruities be considered ONUS material? :)