One hundred years ago today, the state of TENNESSEE became the 36th to ratify AMENDMENTXIX, and since 75% was all that was needed for a UNISON ruling in all 48 states, the amendment became an official part of the U. S. CONSTITUTION, making voting rights FORKEEPS. This was more than a mere TOKEN law, but it did take a little longer for the law to help you if you weren't a white LASS, but let's not DRAG it down. 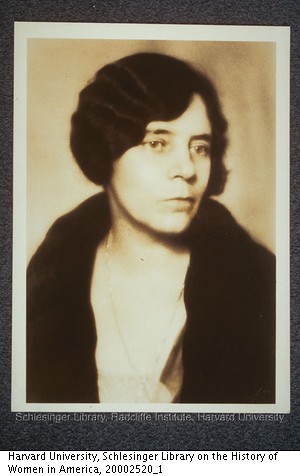 It is a little IRONIC that ALICEPAUL is the only one of the movements' many supporters to be included, for while she did indeed lobby for WOMENSSUFFRAGE, she also believed (correctly) that the 19th amendment would not be enough to ensure women and men were treated equally. The very next year, she drafted what would become the Equal Rights Amendment (ERA), a bill that was introduced into congress in every session from 1921 to 1972, when it finally passed. Its ratification, however, has not yet come.

It would have been ideal if SON and the reference to MUSTANGS as "muscle cars" could have been left out, but we do get more female representation with Lucy LIU, RAMONA Quimby, a reference to Pearl S. Buck (OLAN), and a quote from Alice Walker (ART). I'm guessing the constructor is a VASSAR ALUM, and if so, that's a fun stack. And the excellent RuPaul quote ("We're all born naked and the rest is DRAG") reminds us that the 19th simply said that the right to vote will not be denied on the basis of sex. It didn't say "women get the vote." It said anyone of any sex can vote.

I'm glad to see this puzzle, and even support the use of ADEE and MNOP to make it work. It's ridiculous that the amendment was necessary in the first place (before 1776, women did have the vote), but since it was necessary, I'm happy it finally got ratified. Now let's get a woman in the white house, let's get ERA ratified, and let's start acting like rational beings for a change.