No FWOEs today, thankfully - just a smooth solve with no ADES needed - the ANTIPODE of the past two days, if you will - and that, despite some unusual fill. You don't see FLAGELLA every day. I say that, but oddly, that was a word Horace and I missed in the Spelling Bee earlier this week. However, before *that* it had probably been years since the cilia things popped up. Also in this category are, I think, COLOSSUS and FAKEBOOK. The towering PERSEPHONE looks good in the southwest. Her partner in the northeast (ECONOMISTS), however, is less interesting, but I always enjoy a Shavian remark.
Another NOD to the unusual was the prevalence of K's and V's in the grid. We get the kicky OFFKEY and TAKERS, not to mention AKIRAKUROSAWA, and the vigorous trilogy VIDAL, VIPER, and VICES. 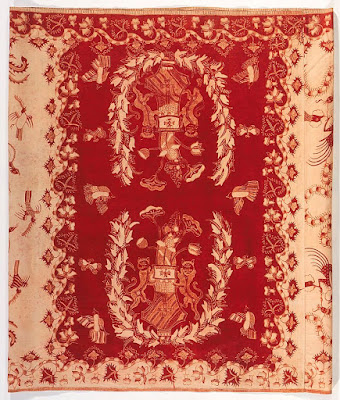 I also enjoyed the pair of "Pilots" clues whose answers cross each other in the southwest: STEERS and EPISODES, the former a straight up synonym and the latter exemplary.
"Plant that may yield oil" (REFINERY), "Work on a course" (EAT), and "Fathers warn against it (SIN) were C/APs that revealed some SLYNESS, but the QMC's today were more entertaining: "Trace element?" (STENCIL), "Spot on advice?" (PSA), and my favorite, "Make chips become bread?" (CASHIN). Ha!
~Frannie.
Posted by Frances Page at 9:26 AM