I need some help today - why is ORB clued as "Scepter topper?" I thought it was "scepter and orb" - two separate things. Does the orb fit onto the scepter? Is something other than the British monarchy being discussed here? Is it a gaming thing? 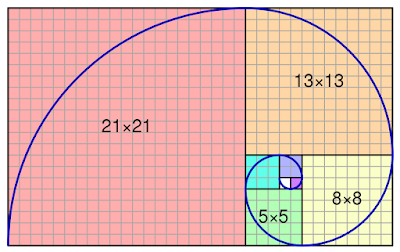 OK, let's talk about something else. Howzabout I rank the six (!) grid-spanners:

1. GOOGLETRANSLATE (Cut-and-paste tool for language learners). Odd clue. I'd guess that less than half of its users are true language learners. But maybe I'm wrong. Even with its shortcomings, though, I have to give this first place. It's not perfect, but it can help a lot, and the real-time, live-camera translation (i.e. point your camera at a menu in a foreign language and see English words) is pretty amazing.

2. NOISECANCELLING (Like some headphones). Love the old-school double-l spelling (when will "spelling" be spelled "speling?") and I absolutely love the product. Plane rides to countries where I need to use the live-camera GOOGLETRANSLATE are made much more pleasant by use of these. Plus, I've used them more than ever during the past year for work Zoom meetings. I'm kind of hoping that when we go back to real conference rooms, I can still wear them, but then it will be to cancel out all the talking, not hear it better. :)

The rest are all fine. ALONGTIMECOMING and REALLYSOMETHING are comfortingly idiomatic. And at a local restaurant we frequently order an appetizer "the way they used to do it," which is, I guess, something like a SECRETMENUITEM. And ACTIVELIFESTYLE, sure. That's fine. Stop nagging me!

I FWOEd today on the cross of "One-named rapper with the 2019 video "Can't Explain It" and "Daughter of Styx." I guessed NIlE for the latter, thinking of rivers, but when I didn't get the "Congratulations" screen I knew the square, and had to literally run the alphabet to finish. Oh well.

Someday I want to go to the ISLEOFSKYE. It just sounds so lovely, doesn't it?

Posted by Horace Fawley at 8:09 AM