Yesterday we were cutting out a part of the words, now we're collapsing the words. I didn't notice that the letters that collapsed, or are REPEATed, as the revealer would have it, are themselves words. I guess that is a little more interesting, but I hardly think it was necessary. Let's see, PIE, LET, SHE, DON, and PAL… hmmm… I don't think there's anything more there. Still, I enjoyed the playfulness of today and yesterday, even if they were a bit on the easy side. 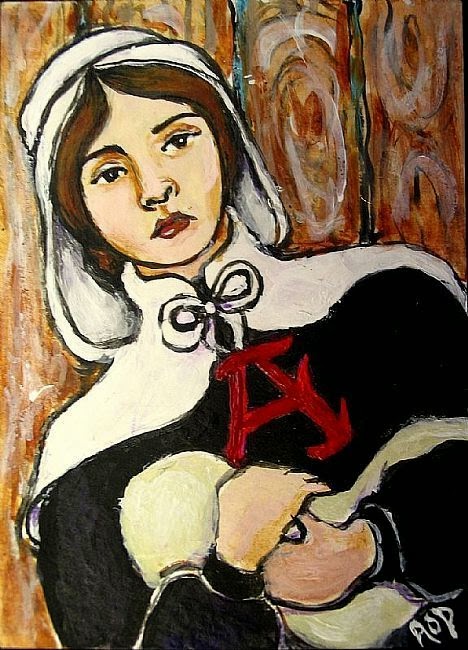 The longer downs were nice again today, too, with CORNUCOPIA (28D: Abundant supply) (it's almost Thanksgiving!), and the rare TRIPLEPLAY (17D: Ultimate rally-killer). I suppose you could have a no-out rally, but is it really called a rally at that point? Well, maybe if it's late in the game, I suppose it could be… AMTRAK (4D: Pacific Surfliner operator) is nice, and makes me think of my Dad, who loves riding AMTRAK. And BUOYUP (47D: Bolster) is pretty good, too. It also makes me want to dream up a scenario where I could say that someone could "man up" to "buoy up" a situation. Heh.

Not too much trash today - maybe DEREG, NEBS, and DIORS are a bit MESSY (30D: Convoluted), but they're not terribly egregious. And I don't necessarily think of a FRAPPE as a 38A: Chilled coffee drink, but then again, I don't drink many chilled coffee drinks, so what do I know?

Loved the clue for RBI (50A: What you get for bringing someone home), and 31A: Fall guy's partner? (EVE) was also cute. LAPD (26D: Hollywood force, in brief) was also good - Frannie got that one as she looked over my shoulder. Never heard of ADA (67A: Computer language named for Lord Byron's daughter), but I might now look into it.

Not fantastic, but not bad.