What ho? A puzzle with a trick on Wednesday?! Today we are asked to "chuck 'berry'" in all the theme answers except the revealer, which is, of course, CHUCKBERRY (56A: One of the original Rock and Roll Hall of Fame inductees, whose name is a hint to the answers to the four starred clues). Cute, and how can you argue with Chuck Berry?

I actually finished with one error (FWOE), and spent almost two full minutes looking for it! I had entered "IdLE" at 55A: Man or Mull, perhaps thinking of Eric Idle as a man, and that to mull might mean that you were idle. Sue me. I didn't find it until I went through the downs, and "AIRdEA" didn't make as much sense as AIRSEA for 44D: Like some rescues. Oh well. That's what I get for trying to blaze through these things. 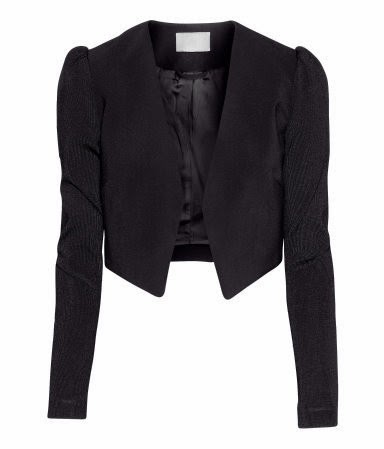 My own shortcomings aside, I think this was a heck of a Wednesday grid. EARLGREY (37D: Tea choice for TV's Frasier Crane) (and a certain starship captain), DECLAWED (10D: Rendered harmless, in a way) (not recommended for house cats), ASCRIBES (3D: Attributes), and ANODYNE (42D: Pain reliever) are just some of the nice answers. Sure, we see familiar entries like Mr. RUBIK (27A: Cube creator), the RHINE (23A: Swiss/Austrian border river), ELOI (18A: "The Time Machine" vegetarians), and ETON (29D: View from Windsor Castle), but we learn a little about those last three, at least. Who knew the famous Eloi were vegetarians? and who knew Eton was right there next to Windsor Castle? Well… probably many, many people, but not me.

Other things I didn't know were the names KONRAD (8D: German chancellor Adenauer), SCHIRRA (1D: Astronaut Wally, the first person to go into space three times), and BEN (39A: ____ Savage, player of the boy on "Boy Meets World"), but they didn't slow me down much, nor did they take much away from my enjoyment.

Cute crossing animal clues for BOA (31A: It can take your breath away) and MEOW (24D: Request for milk, maybe). Also, today I learned what a BOLERO jacket is, and the word hallux. I suppose our resident former resident knew that second one already… and, quite possibly, the first.